Feeling helpless during the bush fires? Here's how Australia's elders are helping

Not being directly physically affected by the Australian bush fires, the last thing you'd expect is to be completely and utterly emotionally affected. The feelings of unusefulness while we watch yet another news article, simultaneously hitting 'pay' on another donation hoping that it really is going to the right organisation, has been overwhelming.

We can't all run down to our local SES and sign up, take time off work and family to pack food boxes, or afford to keep hitting 'pay' on a daily basis especially if you are living in aged care but many are thinking outside the box and putting in the time and effort to feel and be useful.

This is a great example- the ongoing destruction of our native wildlife, deeply saddened the residents at Lifeview.
Eager to be of help and to do their part, residents have chosen to knit, sew, crochet and build much needed animal rescue items for the wildlife that have been injured or orphaned by the fires.
“After consulting with residents about how they would like to help, they have overwhelmingly voted to put their craft skills to the fore and create protective pouches, blankets, bat wraps, bird nests, possum boxes, koala mittens and other snuggly homes for marsupials made homeless by the fires,” said Peter Reilly, Director of Lifeview.
Many Lifeview residents are well skilled in knitting, sewing and woodwork craft, and are happy to know their latest craft project is helping a good cause. 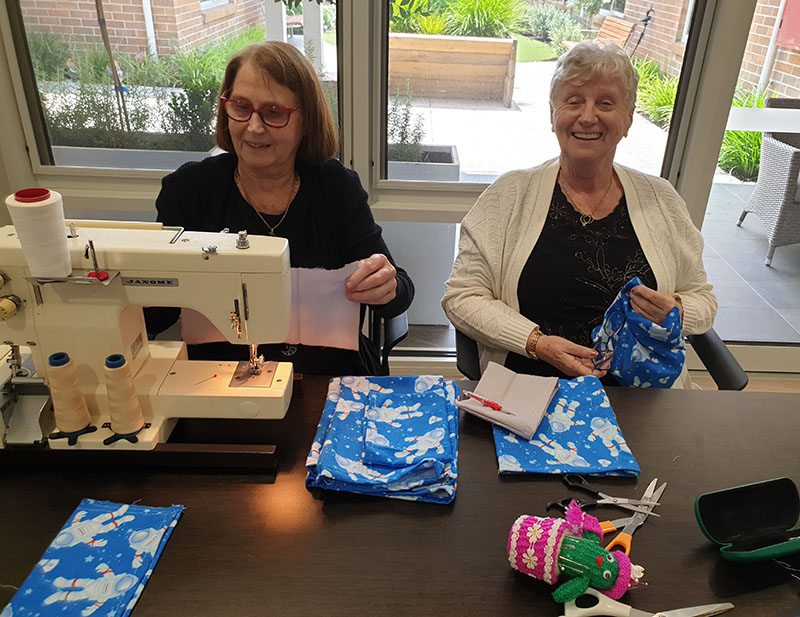 The project has been in response and aligned to a call-for-assistance from the Animal Rescue Craft Guild – a 100% volunteer-run charity creating and supplying materials for rescue groups and carers across the country.
Residents have also been making fauna/wildlife food balls to provide nourishment for animals with little to no natural food sources left. So far 300 food balls have been made by Willow Wood residents and delivered to the Bayside Community Emergency Relief Group for distribution to fire affected areas.
“We see these endeavours as long-term projects and will continue with our efforts for the next couple of months as a minimum,” said Mr Reilly. 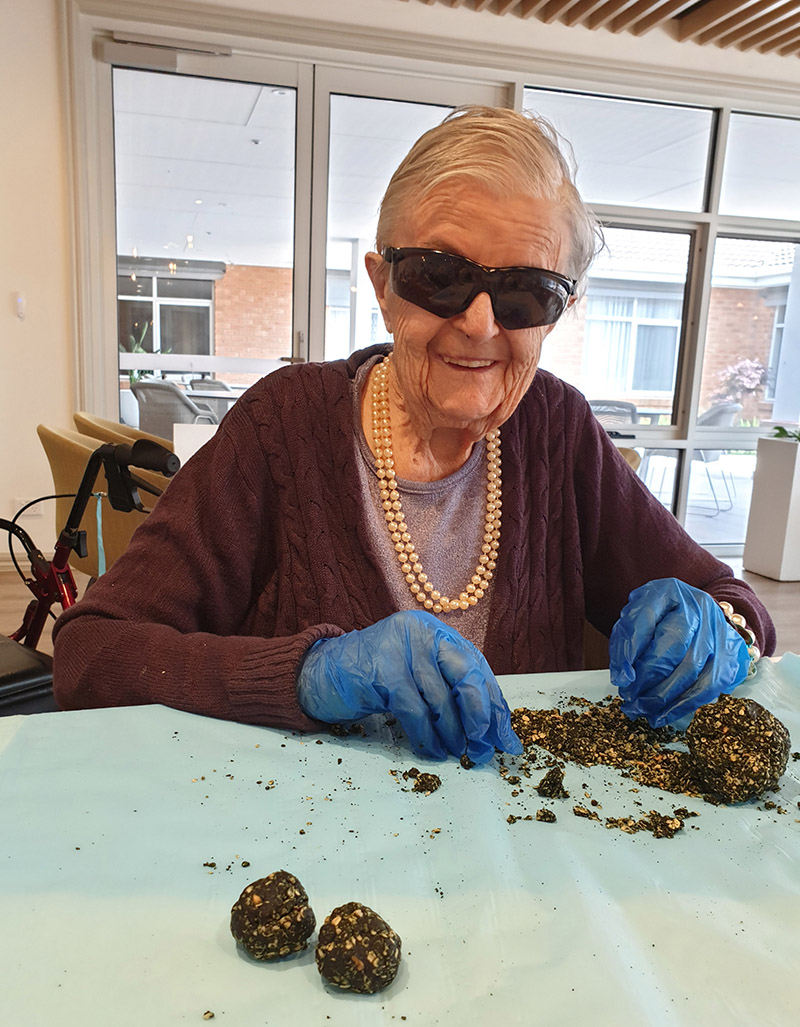 An estimated 1 billion animals have been killed by the unrelenting bushfires and more than 8.5 million hectares of Australian land destroyed. These unprecedented numbers mean the bushfire crisis is far from over.
“Lifeview is also looking to create further initiatives to help as best we can as the full impact of this fire
season unfolds,” added Mr Reilly. 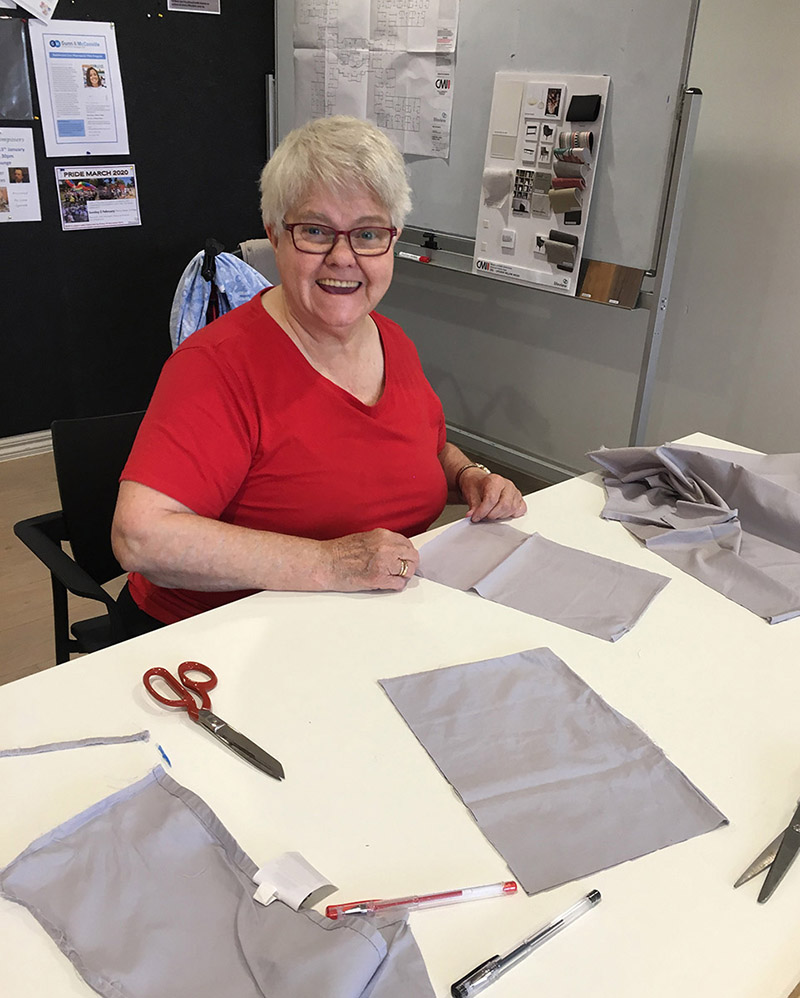 Home Care packages are changing. What is the Sup...

Excursion and activity ideas for the elderly dur...

Hydration and the elderly – dangers of dehydrati...