Australia's history comprises many stories of amazing women.
Here are four Aussie women to be inspired by: 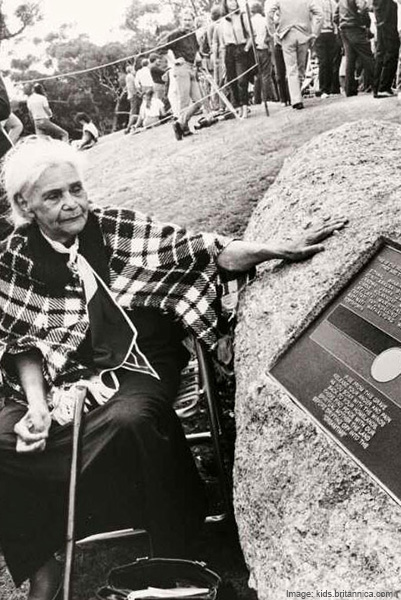 Margaret Tucker was born in 1904 at the Warangesda Mission in NSW and grew up in Cummeragunja. Part of the Stolen Generations, when she was 13 years old Margaret was forcibly taken from her family and sent to the Cootamundra Domestic Training Home for Aboriginal Girls. Put to work as a servant, she was abused both at the training home and at her work placements, and subsequently ran away to Melbourne.

In Melbourne, Margaret became an activist - she helped establish the Australian Aborigines' League in 1932; one of the first Aboriginal organisations. She was also involved with the Aborigines Progressive Association and met with Joseph Lyons, the Prime Minister at the time, to represent the APA. She joined Victoria's Aborigines Welfare Board in 1964, the first Koori woman to be appointed, and was awarded an MBE in 1968.
Margaret, known as Aunty Marg, died in 1996, and was officially recognised on the Victorian Women's Honour Roll five years later. 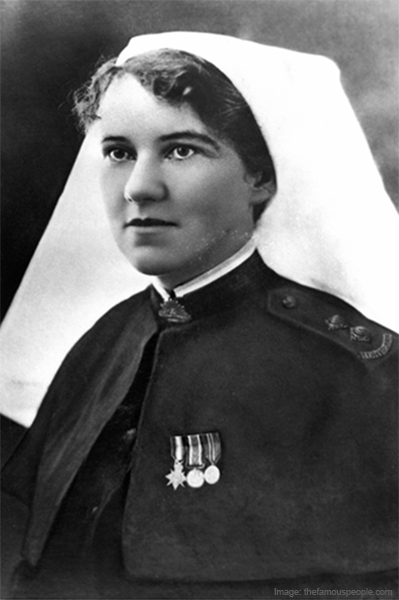 Sister Elizabeth Kenny's contributions to health care not only in Australia but globally can't be understated. Elizabeth's methods of treating chronic conditions and diseases formed what we now know as physiotherapy.

Born in Warialda NSW in 1880, Elizabeth was a self-trained nurse. After breaking her wrist in a horse-riding accent, a teenage Elizabeth became fascinated by how muscles worked. She became a bush nurse, ironically arriving to her patients on horseback. She then ran a small hospital before volunteering as a nurse during the First World War.
With polio rife in the 20th century, Elizabeth started treating people with the disease. Going against the convention wisdom of the time, she used hot compresses instead of braces and plaster casts, and came up with an exercise regime to mobilise joints. She established clinics throughout Australia, with Elizabeth's legacy reaching well beyond her death in 1952. 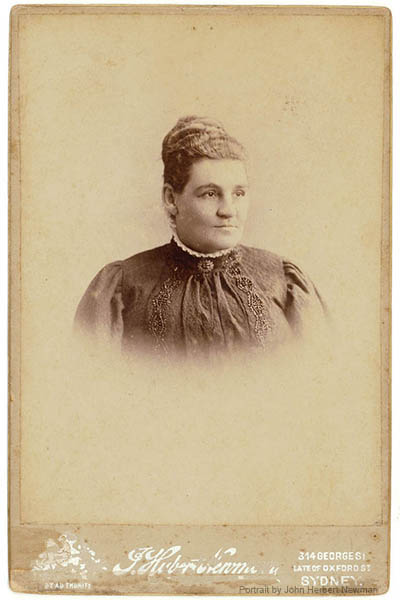 While the name Henry Lawson is more well-known, his mother Louisa Lawson deserves just as much recognition. As a writer, poet, editor and publisher, Louisa had a prolific career and was integral in the right to vote for Australian women.

Born at Guntawang Station in NSW in 1848, Louisa bought shares in 'The Republican' newspaper in 1887 and became editor. The following year she created Australia's first journal solely produced by women and distributed globally - called 'The Dawn', it ran for 17 years. It wasn't without its controversy; the basis of it being a 'woman's paper' was enough to ruffle feathers at the time. Undeterred by a boycott from the printers and typesetters, Louisa set about learning how to do it all herself, spurred on by a determination to share the voices of women.

The journal inspired a club, also founded by Louisa, which became central to the suffrage movement and resulted in Louisa being coined 'The Mother Suffrage in NSW'. 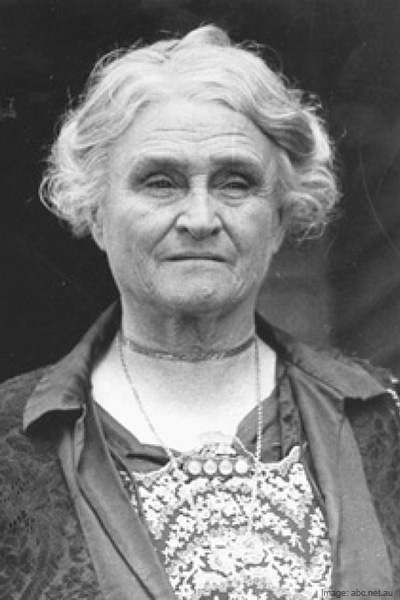 These days Edith Cowan's name is synonymous with a Western Australian university and an unfortunate typo on the $50 note which carries her face on it. But during Edith's lifetime (1861 - 1932), she was best known for her contributions to women's and children's rights.

Born in Geraldton, Edith formed Australia's first women's social club. She was involved with the suffrage movement and was the co-founder of the Women's Service Guild, helping to improve the welfare of women and children. The WA branch of the National Council of Women was established thanks to Edith, and she also was instrumental in the creation of a local hospital for women. She also founded the Children's Protection Society.

Edith became one of Australia's first female Justice of the Peace, and she joined the Parliament in 1921- the first Australian female to be elected. The Edith Cowan Memorial Clock is believed to be the first civic monument to an Australian woman - even in death, Edith is leading the way.