While perhaps not being as prolific as Pablo Picasso – who picked up the paintbrush every day and painted until 3am on the day that he died at the age of 91 –there are still plenty of artists out there creating and exhibiting into their eighties and nineties.
Here are some of our favourite artists still influencing the world with their vision and talent.

One of Australia’s greatest living artists is John Olsen (born in 1928), known for his abstract landscapes and murals, his love of frogs and his visions of the Australian outback. He won the Archibald Prize in 2005, aged in his mid-seventies, and his recent retrospective at the Art Gallery of NSW included two recent paintings.

John Olsen can also rest his head in his namesake ‘art series’ hotel in Melbourne, The Olsen. And he’s done the work to deserve the honour. Take that, Paris Hilton. 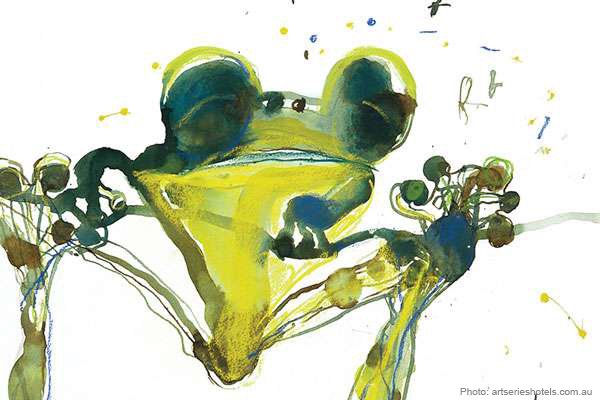 While Charles Blackman (also born in 1928) is no longer exhibiting brand new artworks, he sits alongside Olsen as one of our most celebrated living artists. He’s a hugely influential and original painter of figurative art, and his poignant schoolgirls, in particular, are timeless, if a little unsettling.

Recurring retrospectives and the frequent issue of limited edition prints ensure Blackman’s artworks remain fresh in our minds, and he also shares the honour of a boutique Melbourne hotel named after him not far from The Olsen. 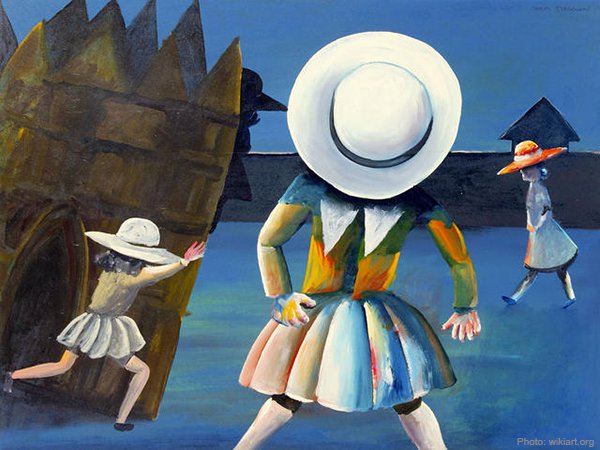 Over in Japan, 88-year-old avant-garde artist Yayoi Kusama has been covering sculptures, paintings, and even heart-throb Hollywood actors in polka dots for decades and is currently enjoying massive critical acclaim all around the world.

The hugely prolific artist dabbles in film, performance, sculptures, drawing, painting, fashion, writing – you name it. Her exhibitions and retrospectives travel the world, from Tokyo to Los Angeles, Brazil to New Delhi, London to Mexico City. 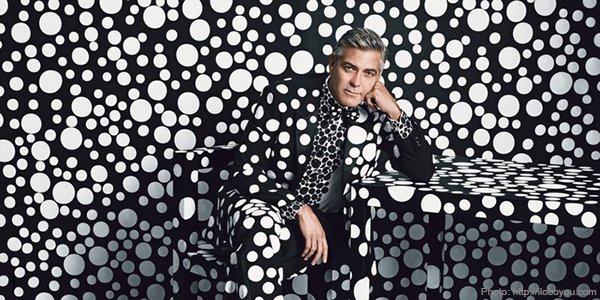 Claes Oldenburg is another 88-year-old still making a splash in the art world with works that are wry, arresting and sometimes hilarious.

His soft, large-scale sculptures of everyday objects like stationery and ice creams bridge the worlds of Pop Art and Postmodernism. From Lipstick in New Haven and Clothespin in Philadelphia, to Baseball Bat in Chicago, Spoon and Cherry Bridge in Minneapolis and Shuttlecocks in Kansas, Oldenburg’s creations continue to add colour and fun to outdoor sculpture gardens around the world.
One of his most recent works is Dropped Cone, perched precariously upside down on the roof of a shopping centre in Cologne. No child cried in the making of this artwork. 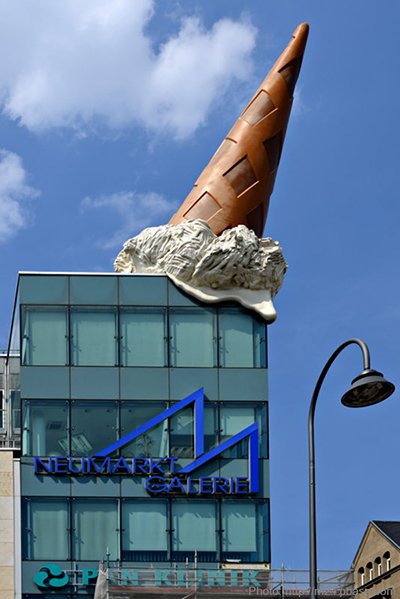 She may have broken up the Beatles (or maybe not…), but Yoko Ono was never one to let the grass grow under her feet. New York’s MOMA museum held a retrospective of her early Fluxus artworks in 2015, and her first permanent art installation in the USA was unveiled in Chicago in 2016.

In 2013 she curated London’s Meltdown festival, choosing fellow musical pioneers Marianne Faithfull, Iggy Pop and Patti Smith to appear on her program. Now in her mid-eighties, her musical back catalogue has recently been re-released and her son Sean Lennon plays in her almost-50-year-old group, the Plastic Ono Band. For more proof of Yoko’s continued thoughtfulness and relevance, check out her Twitter account – yes, she’s even tweeting! 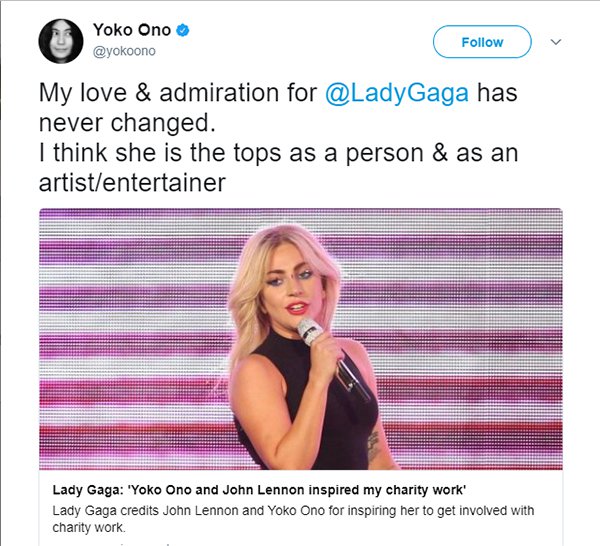 But for patience to beat them all, at the age of 106 Aboriginal artist Loongkoonan – based in Derby, Western Australia – has had her art exhibited in Washington, DC, though she only took up painting in her nineties.

She has exhibited around Australia over the past ten years, and travelled to appear in a group exhibition in Adelaide in 2016.
A mother and an elder, Loongkoonan’s works typically feature gently overlapping dots in a grid, representing a nostalgic view of bush tucker and her land. 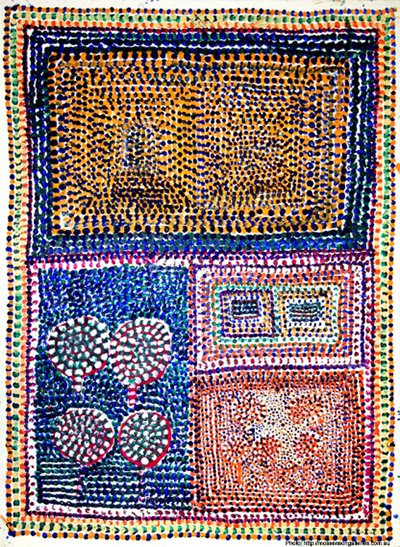