Christmas and tradition go together like brandy and custard, like turkey and stuffing, like an elf and a shelf. While Christmas has looked the same for some time (can you really imagine it without the tree, presents and feast?), things have of course evolved. Here’s a look at how Christmas traditions have changed over the years. 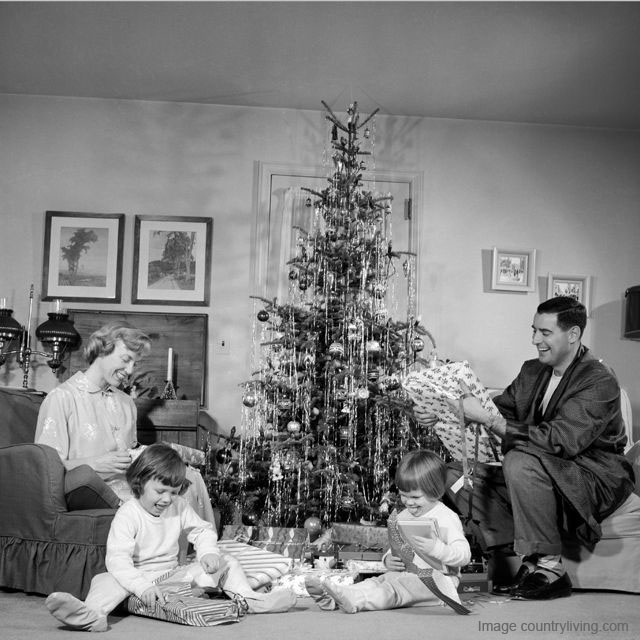 While we’re often reminded that the true spirit of Christmas isn’t about presents, there’s no doubt that what sits under the tree is cause for major excitement (or disappointment). It’s estimated that Australians will spend a collective $25 billion on Christmas gifts this year, with the average person spending $464 on pressies alone.
Suffice to say this wasn’t always the norm. If you’ve been told to be grateful for what you get because your ancestors only had an onion to play with, you’re not being lied to (much). Back in the day, it was common to receive food (particularly fruit and nuts) as a present. Homemade items such as clothing and woodwork were also gifted. With increased complaints over how commercialised Christmas has become in this age of ‘peak stuff’, perhaps we could again see a rise in handmade gifts and the sharing of oranges. 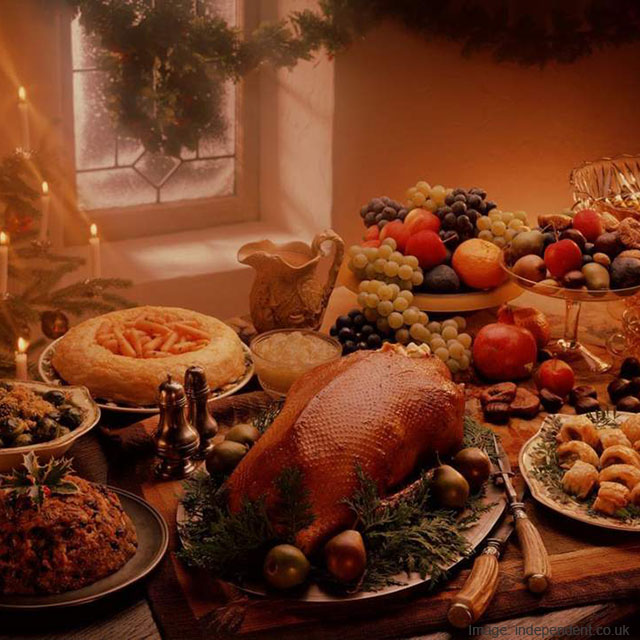 Speaking of food, while Christmas meals in years gone by often focused on meat and veg (or in an Aussie setting, seafood and fruit salad), there are now many other options. In the mid 90s a mysterious creation called Tofurky emerged, a tofu version of turkey. Tofurky and similar mock meats have found their way to the dining table, something that would have been unheard of in the days of boar’s head feasts.

In England, goose tended to be more popular than turkey in the early 1900s. Around the time of World War II, mutton or beef were more likely to be served up for Christmas dinner due to meat rations. With fruit scarce during the Depression, there was plenty of it during World War II in places like England as people grew their own produce thanks to the Dig for Victory campaign. While we tend to snack on candy canes and biscuits before our Christmas lunches and dinners, fruit still makes an appearance, even if it’s just on the topping of a rich and sugary pavlova. 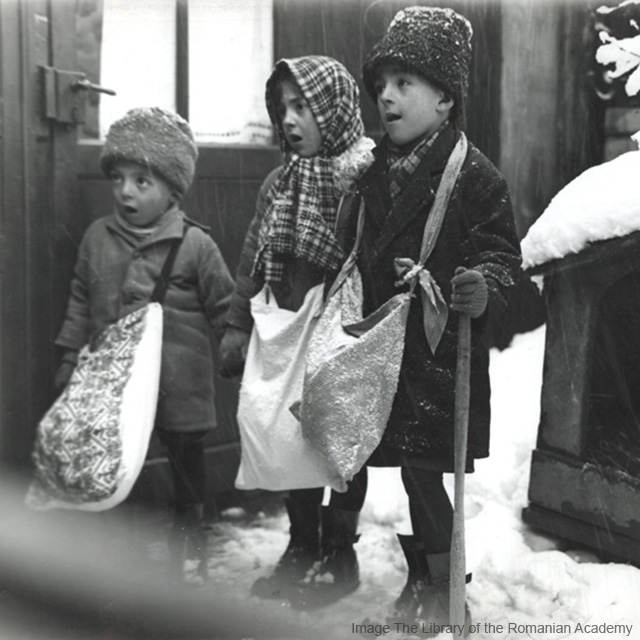 Gathering the family around a piano or filling the streets with the sound of carols – you’re more likely to see this scene in a holiday movie than in your own life. But carol singing is steeped in tradition. It can be traced back to pagan songs which were sung at the Winter Solstice celebrations that take place on the 22nd December. These were adopted by Christians, with the first known Christmas hymns believed to have been composed in 4th century Rome.

Fast forward to the 19th century to when Christmas music were being published, popularising the pursuit of caroling. While carols are still sung, especially in church and concert settings, knocking on your neighbours’ doors to burst into festive song isn’t so common (try it and see what reaction you get!). Whether that’s due to an increased concern around home security or a weariness after having already heard Jingle Bells on rotation at the shop for months, it’s hard to say.

It wasn’t too long ago that people of all ages would buy packs of Christmas cards to distribute to their nearest and dearest everyone they knew. With stamps costing next to nothing, penning a card to pass on season’s greetings was just the thing to do. So expected was it that if you were threatened to be off someone’s Christmas card list, you just knew you had done something very bad indeed.

Environmental reasons for wanting to save valuable paper resources, high usage of email and social media, postage prices (card-only stamps are now 65 cents each which doesn’t seem much until you want to send more than a handful), the inconvenience of getting to a post office, forgetting how exactly to hold a pen without getting a hand cramp – it’s no wonder that fewer cards are being sent each year. But with beautiful designs, easy DIY customisable options, forest certified ethical paper and the thrill of opening your letterbox to anything that’s not a bill, hopefully the sending of Christmas cards will be a tradition that continues long into the future. As entertaining as the ElfYourself app is, it doesn’t beat a string of brightly coloured cards hanging from the mantelpiece. 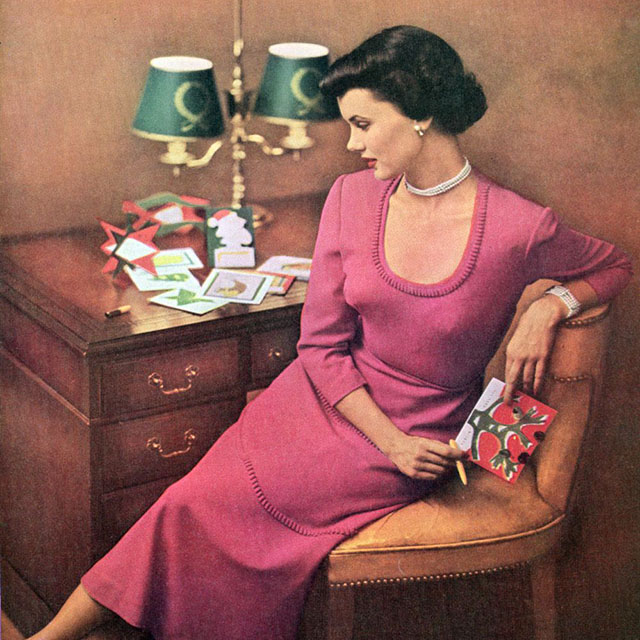