With their hard-living lifestyles, it’s no wonder rockers from the 1960s until now have had a habit of turning up their toes earlier than most. In fact so many ground-breaking musos have died at the tender age of 27 that they’re now said to be members of the chilling “27 Club”.
From founding Rolling Stone Brian Jones to Jimi Hendrix, Janis Joplin, Jim Morrison and – more recently – Kurt Cobain and Amy Winehouse, there are so many high-profile people with membership of the 27 Club, it’s tempting to want to crash one of their meetings! Except not.
Of course, people have been passing on too young throughout history. And many – like their modern-day counterparts – burnt bright and left an enduring legacy.
So here are five card-carrying, world-changing 27 Club members you might not know about. 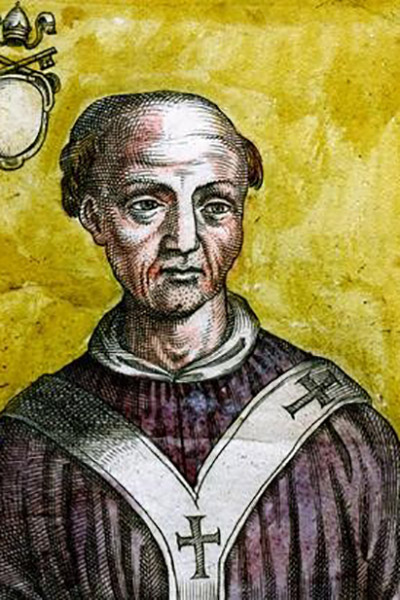 Pope for 11 years, John XII has the reputation of being maybe the worst Pope ever. Big call! After possibly rigging his election, he turned his residence into something like a brothel, and his moral failings led to him being called “a robber, a murderer, and incestuous person.” If that’s not fun
enough, he also had to battle armies and political insiders, eventually being deposed by the fed-up Germans. Fighting back, he died on the way to Rome aged 27 … apparently murdered by a jealous husband. 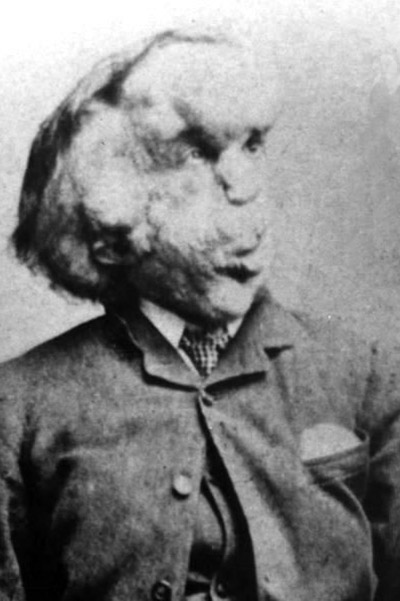 Known as the Elephant Man, Merrick developed severe skeletal abnormalities as a small boy. In his early 20s he became well known (and well respected) as a sideshow performer, and became a bit of a hit among London’s upper crust. With sideshows banned in England, Merrick headed to Belgium where he was robbed and left destitute.
Arriving back in London, and despite the care of top doctors and the friendship of Queen Victoria, Merrick died tragically of a dislocated neck at age 27, apparently trying to sleep lying down – something he had been unable to do since his youth. 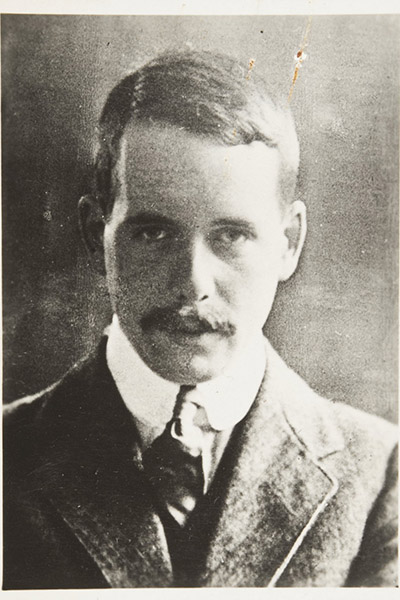 If early 20th century physics had a rock star, Henry Moseley was it. He’s the guy we can blame for the periodic table of elements; a concept he confirmed through his pioneering use of x-rays in determining the atomic number of metals. Super nerdy, but pretty impressive.
Moseley predicted two elements that hadn’t been discovered yet before enlisting in the British army in the Great War. Odds-on to win the 1916 Nobel Prize for physics, Moseley never got a chance, being shot and killed at Gallipoli in August 1915, aged 27. 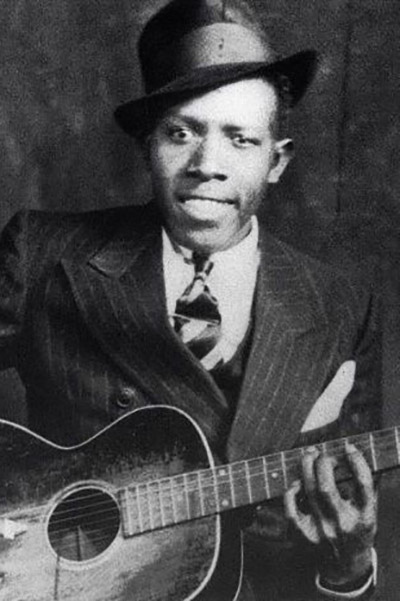 This masterful pioneer of the blues was born poor and lived his life as a wandering musician, touring the American south playing soulful blues that still sounds amazing today. While he may not have sold his soul to the devil at a Mississippi crossroads in exchange for his amazing talent (although
who’s to say?), the American Record Corporation released 12 of his songs in 1937 and 38.
Details about Johnson’s death are scant, although an apparent confession 40 years later confirmed that Johnson had been poisoned with whiskey laced with strychnine. Was it because the 27 year old had been flirting with a married man’s wife? Well, it wouldn’t be the first time, would it Pope John
XII? 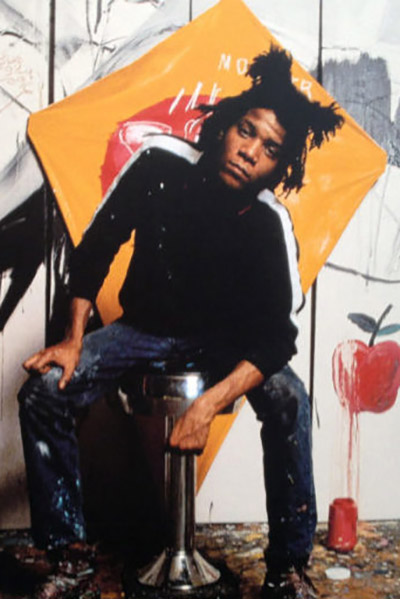 A friend of Andy Warhol – a man not afraid to mix art with a rock ‘n’ roll lifestyle – young Basquiat began his career with graffiti, but his primitive style soon caught the eye of the 1980s New York art crowd. Mixing words and symbols, his art is jagged and detailed, combining African and Latino
influences.
Finding fame at such an early age, Basquiat also found drugs and – with them – paranoia. Unable to kick the habit, he died of an overdose aged 27. Nearly 30 years later, one of his paintings sold for more than US$110.5 million; the highest ever paid for an American artwork!