If you’re still mourning the loss of the Macarena, Voguing and The Melbourne Shuffle from dance floors, spare a thought for these other dance trends that have also waned in popularity. 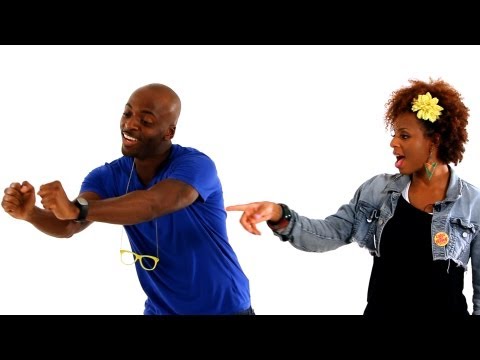 Named after the much-loved dolls of the same name, The Cabbage Patch is a hip hop move that became popular in the 1980s. Several rappers referenced the dance in songs from this period, but beyond that not much is known about the origins of The Cabbage Patch. But it’s a simple dance to learn, so here are the moves if you want to give it a try: 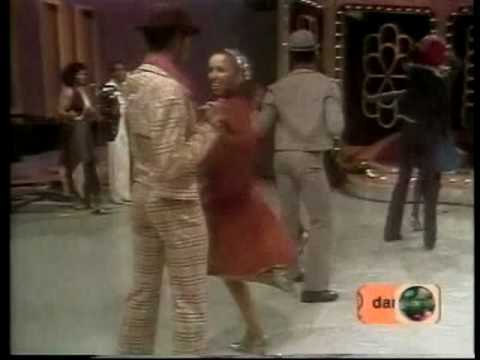 Even if you haven’t done the hustle, you’ll likely be familiar with it as it was made famous by the 1977 disco flick Saturday Night Fever. The dance is attributed to Puerto Rican teens living in New York, and it became so popular in the 70s that an entire TV series was dedicated to it (Disco Step-by-Step). There are different forms of the hustle, including partner and line dance versions, with the early hustle being danced to a five step count and then later a six step count. While still somewhat popular particularly in Latin America countries, the hustle is no longer the move to bust out (unless you’re imitating John Travolta). 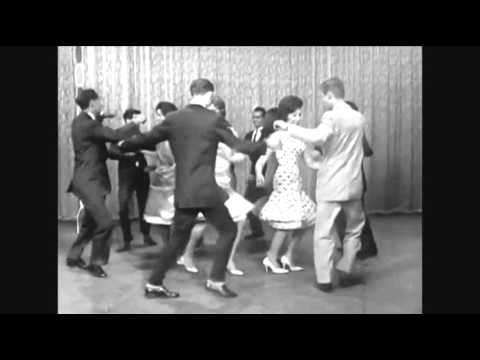 When Chubby Checker recorded his cover of The Twist in 1960, he unleashed upon the world an accompanying dance craze. Teens in particular went wild for the twist, but not everyone was a fan. It’s hard to believe it by today’s standards, but the energetic hip swaying was believed by some to be risqué and vulgar. A rise in knee injuries was also reported, with chiropractors warning dancers to be careful of hurting their backs as well.

Should you want to risk it, here’s what to do: 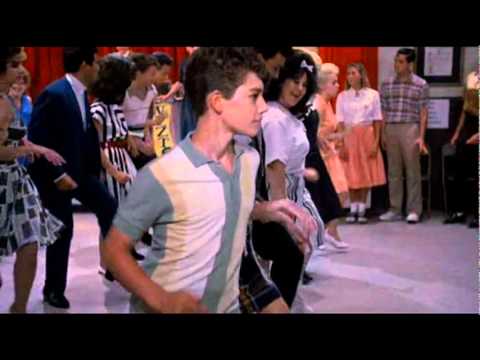 While you’re unlikely to see the Madison at parties and clubs these days, this dance was hugely popular back in the day. Born in Ohio in 1957, the Madison is a type of line dance. Its popularity spread across the US and the world, particularly in Cambodia. The Madison’s hype died down in the mid 1960s, but it had a bit of a revival in the late 80s when shown in the cult classic film Hairspray. With Hairspray continuing its life as an on-stage musical, the Madison still features, exposing new audiences to such moves as the Double Cross and the Cleveland Box. Groove like Tracy Turnblad: