While each year brings a new mindless must-have toy craze (we’re looking at you, fidget spinners), the tradition of kids playing with things that drive parents mad and teachers into a frenzy of confiscation is as old as time. With one notable difference: the crazes of yesterday were much easier on parental budgets than today’s are… 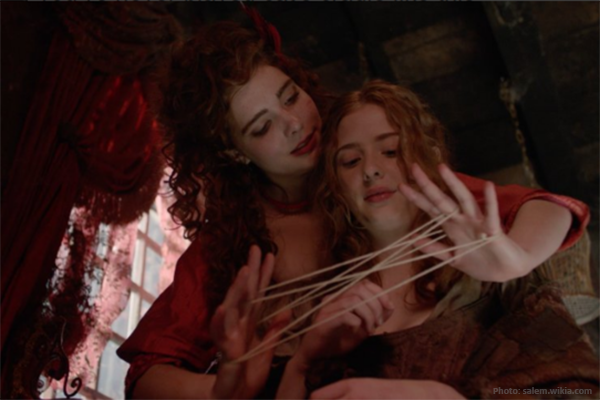 In the days before plastic, mass manufacturing, and the concept of pocket money, kids just had to amuse themselves with whatever they could find lying around. And they did a pretty damn good job of it.
Take cat’s cradle, one of many types of string games popular, it seems, since the invention of string. One player makes a figure with a looped piece of string held tightly wound around the fingers of both hands. The next player takes it from them, in doing so forming a new figure – and so on, until one player makes a dead-end figure (for example, the dreaded ‘two crowns’), or makes a mistake.
While it may seem as though it belongs to another time – you can imagine the schoolgirls of Picnic at Hanging Rock indulging in a cat’s cradle session before they all disappear into thin air – it has not been completely ignored by the YouTube generation. 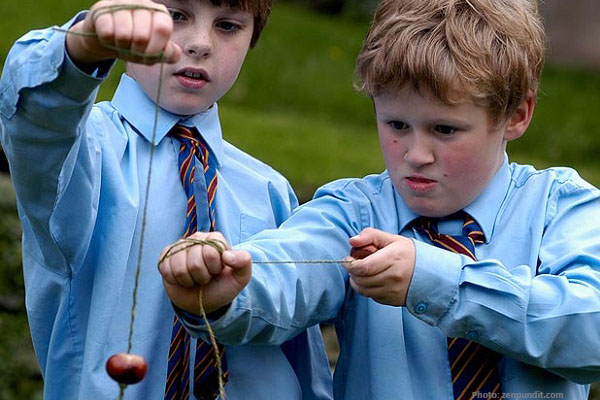 Today’s mass-produced toy crazes tend towards the unisex – you can sell twice as many fidget spinners when they appeal to both boys and girls – but the games of the past were more strongly gender-role aligned. While the girls were sitting quietly sharing pretty string-based patterns, the boys were engaging in head-to- head combat with the aim of ultimate destruction.
As the girls combed the house for unwanted bits of string, the boys hunted in the woods for the biggest, meanest horse chestnut they could find. Threaded through with a piece of string (clearly history’s most valuable toy-related commodity), this would become a conker. Its purpose: to be lobbed towards an opponent’s conker in the hope of smashing it to pieces.
Popular in the British Isles since the 1800s, conkers too has survived, and even still has a World Championship, with participants old enough to know better (and dressed in silly costumes – this is England, after all.) 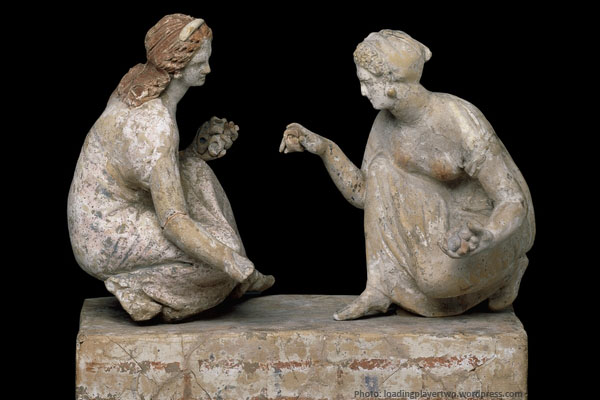 Knucklebones: they played with what?!

OK, let’s get this out of the way: traditionally, this game was played with actual bones from the ankles of sheep. Kids were definitely a lot more resourceful (and less squeamish) back in the day! Also known as ‘jacks’, the pieces could be made of metal and, later, plastic. But this game actually has an impressive pedigree, being name-checked by some bigwigs of the ancient world. It can be traced from the writings of Greek tragedian Sophocles to the Trojan War, and there’s a legend linking it to the god Zeus. Plato claimed that the Egyptian god Thoth invented it – and then dropped the mike.
It’s a simple game that involves throwing up one of the pieces with one hand while gathering other pieces with that same hand and then catching the falling piece; more of a test of skill than open combat. A ‘girl’s game’ rather than a ‘boy’s game’. Despite its associations with animal butchery. 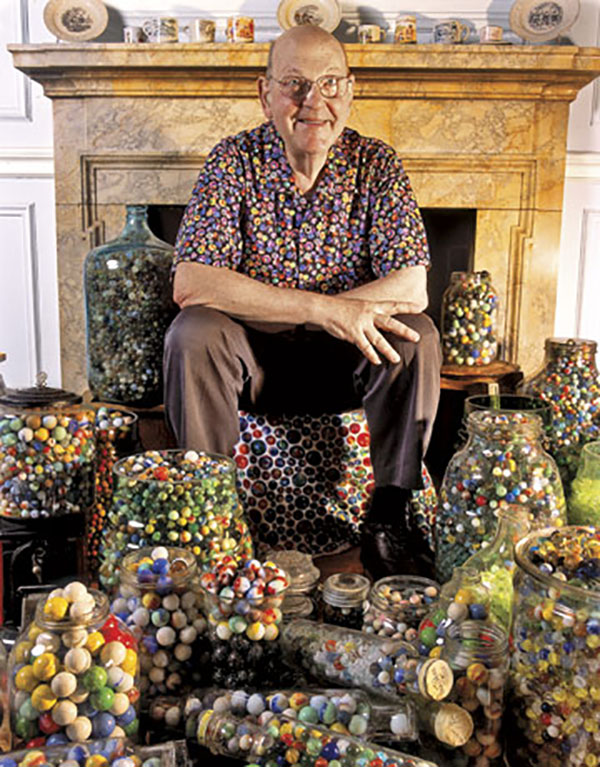 Like knucklebones, marbles is thought to be an ancient game, with archaeological finds in Egyptian tombs and the ruins of Pompeii. Back in those days the marbles were made from stone or clay; when they first started to be mass-produced in the 1880s from glass and ceramic, they became popular as collectible items, thus opening the door to Smurfs, Pogs, Pokémon cards, Shopkins and a thousand other bedroom-cluttering items.
Marbles may be one of the kids’ games that first caused widespread exasperation amongst adults: in 1503 the town council of Nuremberg, Germany, limited the playing of marble games to a meadow outside the town. Marbles is also notable for inventing a rich lexicon known only by the players and designed to exclude non-players; for example, a large marble could be called a boulder, bonker, masher, plumper, popper, shooter, thumper, smasher, taw, bumbo, bumboozer, bowler, tonk, tom bowler, fourer, dobber, hogger, biggie or toebreaker. Parents bamboozled by Jigglypuff, Pikachu and Bulbasaur could relate. 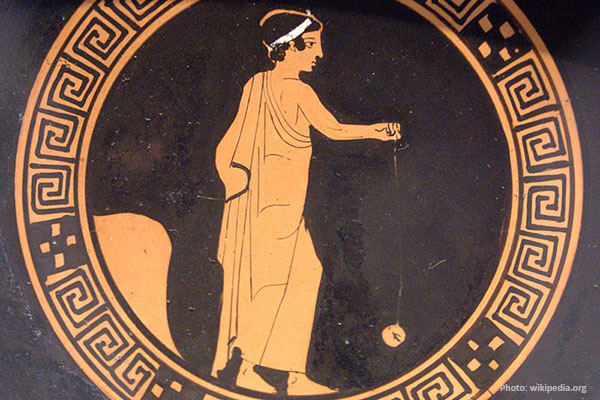 Yo-yos: the craze that wouldn’t die

While yo-yos have been around since the times of the Greeks (those guys were smokin’ when it comes to toy invention), the modern yo-yo craze hit the US in the 1920s and makes a regular comeback every 20 or 30 years. The yo-yo owes its longevity to a winning formula for kid’s toy crazes: it’s small enough to be slipped into a pocket, requires moderate skill to master, provides a lot of scope for competition, and carries a tantalising risk of injury.
After a huge craze led by a certain soft-drink brand in the 1960s and 70s, the last major yo-yo event seems to have hit Australia in the mid-1990s. Each time it’s the same story – the whole school gets a yo-yo, learns how to walk the dog, rock the cradle, maybe even go around the world, then someone gets whacked in the head and the principal calls an emergency assembly and bans them. The more things change…