If only countries could say “I told you so”. History is a story of grand evolution on a global scale, with individual nations playing along at their own pace. And some have been quicker off the mark than others. The big social and political changes have unrolled with idiosyncratic timelines, and the nations with the best track record aren’t always the ones you’d expect…

If you’ve ever had a conversation with a Greek person, no doubt they’ve found an opportunity to remind you of the Greek’s invention of democracy. And it’s true – to an extent. They certainly named it – the word means ‘rule by the people’ in ancient Greek, and the city-state of Athens was run by this system of self-rule in the fifth century BC. But by modern standards – in ancient Greece neither slaves nor women had the right to vote – this concept of democracy is pretty shaky. In this light, the honours go to…

New Zealand: first to give women the vote

And they were well ahead of the curve, in 1893. Australia lagged behind, catching up in 1902 (although some colonies jumped the gun – kudos to South Australia, 1894). But Australian women were granted full suffrage in 1902, meaning they also had the right to stand for election – not the case for the Kiwis until 1919.

Before we puff up with pride, remember that Australia disqualified itself from the grand title ‘first to have full universal suffrage’ by the fact that Aboriginal people didn’t get to vote in federal elections until 1962. Nevertheless, in the case of women Aussies were well ahead of the pack, given that European nations like Italy and France didn’t grant women the vote until 1945, and a surprising number, from Jordan to Vanuatu to Switzerland were still dragging their feet in the 1970s.

History seems to show that people always knew there was something a bit NQR about slavery. As early as the 6th century, popes were trying to ban it (though to be fair, the bans usually only applied to the owning of Christian slaves). It was banned in Iceland in 1117, only to be reintroduced a couple of hundred years later. France tried to ban it as early as the 1300s, but it just kept popping up in one or another territory (and then Napoleon reintroduced it in 1802 to help mange his colonial sugarcane crops). A series of Spanish laws in the 16th century tried to stem the trade of Native American slaves, and the Atlantic slave trade was suspended during the American Revolution in the 1770s as part of a policy to cut economic ties with Britain.
Like a bushfire burning out of control for centuries, slavery just kept flaring up despite helicopter-loads of retardant being dumped on it. Denmark is usually given the honours for banning it first, and meaning it, in 1792 – and even then, the law only took effect in 1803.

Same-sex unions were known in ancient Greece, Rome and Mesopotamia, and at least two Roman Emperors were in same-sex relationships (thirteen of the first fourteen Roman Emperors are believed to have been bisexual or exclusively homosexual). The emperor Nero married at least one man, Sporus, who he also had castrated, so perhaps not a great relationship model to follow.
More romantically, Denmark became the first modern country to recognise same-sex unions, in 1989. But the full gong goes to the Netherlands who made marriage (including adoption rights) legal for same-sex couples in 2001.

In 1960, Sirimavo Bandaranaike became the world’s first democratically elected female world leader when she was voted Prime Minister of Ceylon (which would become Sri Lanka in 1972). She was followed by Indira Gandhi, who became Prime Minister of India in 1966.
Bonus first: the first female President was Isabel Martínez de Perón, aka Evita of ‘Don’t Cry For Me Argentina’ fame. However, she was not democratically elected, but ascended to the role in 1974 after the death of her husband, the previous president. The first elected President was Vigdís Finnbogadóttir, who became Iceland’s President in 1980. 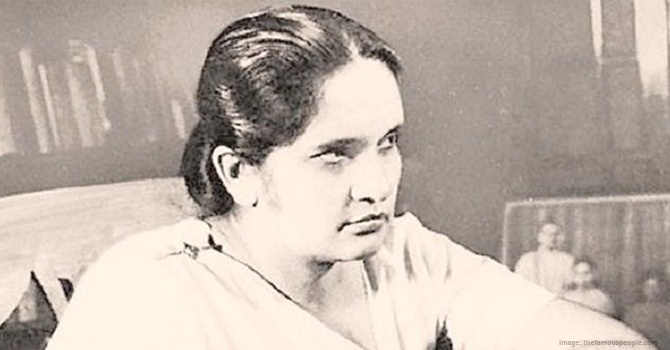 Venezuela was the first nation to pull the plug on the death sentence, abolishing it in 1863. To get a sense of how before the times this was, it’s worth remembering how many so-called ‘civilised’ countries retained capital punishment until a time long later. The UK dropped the curtain on the death penalty for murder in 1965, but kept it around for special cases such as high treason and violent piracy, a get-out clause that hung around until 1998. In France it wasn’t abolished until 1981, and they employed their traditional method until the end – the last guillotining was in 1977. And of course, there are still over 50 countries where capital punishment is still alive and kicking, including Japan, China, Saudi Arabia, the UAE and the good old US of A, where it is legal in 30 states.

The Brits staked their claim as the world’s animal lovers early. In response to heartless French philosopher René Descartes, who argued in the early 1600s that animals are machines without feeling (and tested the theory by cutting open his wife’s dog while it was still alive), Jeremy Bentham argued in 1780 that: “The question is not, Can they reason? nor, Can they talk? but, Can they suffer?”
The ground was laid for the great vivisection debates, leading to the establishment in 1824 of the world’s first animal welfare organisation, the Society for the Prevention of Cruelty to Animals (later the RSPCA). It was instrumental in the passing of the first anti-cruelty to animals legislation in 1835, with the rather unwieldy title of “An Act to Consolidate and Amend the Several Laws Relating to the Cruel and Improper Treatment of Animals, and the Mischiefs Arising from the Driving of Cattle, and to Make Other Provisions in Regard Thereto”.

Pot: the next frontier in the bid to make the world a better place, one country at a time? The Netherlands has long been renowned for its relaxed approach to dope, and certain jurisdictions, including 46 US states, have legalised it for medical use. But there are only two countries who have been out there enough – so far – to fully legalise it: Uruguay (in 2013) and Canada (in 2018). 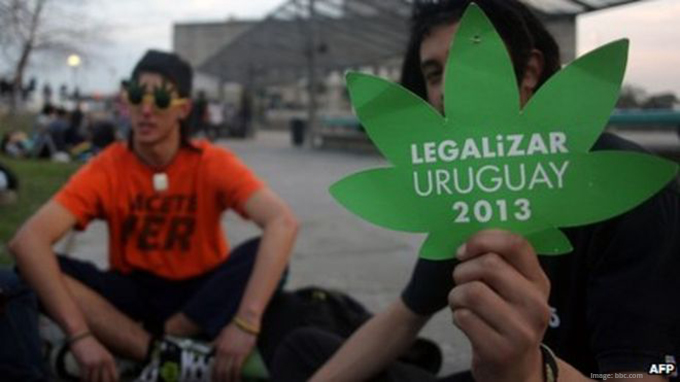 By 1943, only 50 years after NZ gave women the vote, a majority of nations had followed their lead, or were about to. Will it be the same for legal weed in 2063? Time will tell.