While on the whole it’s undeniable that the patriarchy has oppressed women for centuries, from time to time an enlightened male has switched on to women’s rights. As early as 1529, German polymath Heinrich Cornelius Agrippa wrote his ‘Declamation on the Nobility and Pre-eminence of the Female Sex’, pronouncing women to be the theological and moral superiors of men. Word. 150 years later, Frenchman François Poullain de la Barre published ‘On the Equality of the Two Sexes’.

They were the start of a small minority of men – which has grown over time, praise be – who’ve stood up to be counted for the rights of women; especially welcomed during those many centuries where it was near impossible for women’s voices to be heard. Kudos to the blokes below, and to all those who follow in their footsteps to support the sisterhood. 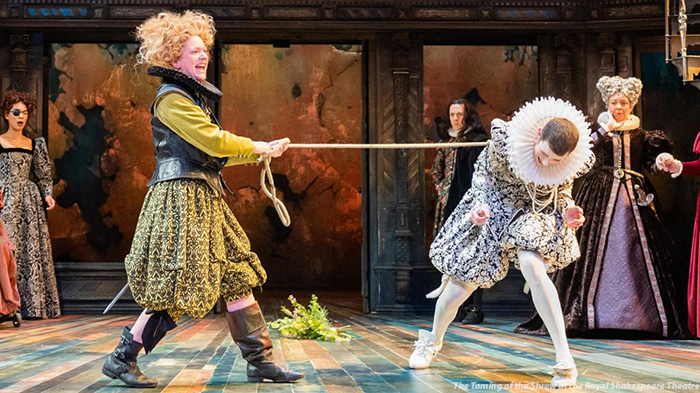 While it might be overstating things to call the Bard a full-blown feminist, it’s fair to say his writings (in the late 1500s and early 1600s) have an air of frustrated emancipation. John Ruskin, the leading literary critic of the Victorian era, posited that, “Shakespeare has no heroes – he has only heroines.” And his heroines were rule-breakers: at least 10 defy their fathers by rejecting the husbands chosen for them and finding love themselves. Eight disguise themselves as men, and six lead armies. In Othello, one of the female characters exhorts, “Let husbands know / Their wives have sense like them”.

There are enough feminist signals in Shakespeare’s plays that some have read them as clues that their author was actually a woman. Hmmm…

You would think that something called the ‘Age of Enlightenment’ would provide a lightbulb moment that women are not inferior beings. Sadly, this was not the case – with some notable exceptions. Nicolas de Condorcet was an early Enlightenment philosopher with a passion for gender equality, calling out women’s lack of education as the basis of all the differences between the sexes.

In 1790 he published ‘On the Admission of Women to the Rights of Citizenship’, arguing the radical idea that women should be allowed to vote in the new republic formed after the French Revolution. His fellow revolutionaries didn’t agree, and in 1794 he was arrested as a traitor, dying in prison in suspicious circumstances soon after. (To be fair, sooner or later most other participants in the French Revolution met a similarly fatal end). 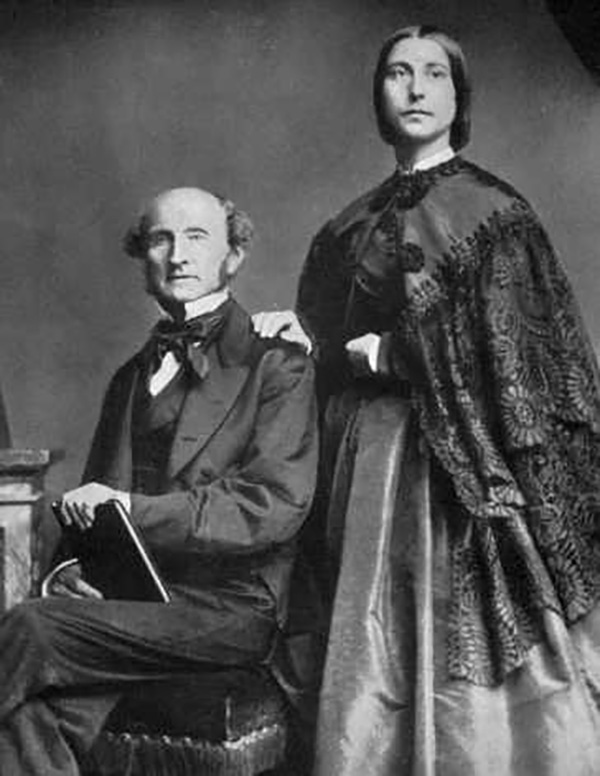 English philosopher John Stuart Mill was one of the most influential thinkers of the 19th century. He was also the husband of philosopher and early women’s right advocate Harriet Taylor Mill. She had a major influence on his 1869 work ‘The Subjection of Women’, one of the first works in English arguing for ‘perfect equality’ between the sexes. “The principle which regulates the existing social relations between the two sexes,” he wrote, “the legal subordination of one sex to the other – is wrong itself, and now one of the chief hindrances to human improvement.” In 1866, after Harriet’s early death, Mill became the first British parliamentarian to introduce legislation for women to be allowed the vote.

An ex-slave and social reformer, Douglas was an impressive orator and a believer in the equality of all people – even, radically for 19th century America, women. He was a decisive figure in the abolition of slavery (which finally came about in 1865), and added his voice to the struggle for women’s suffrage, attending Seneca Falls, the first women’s rights convention, in 1848. Here he made a rousing speech, declaring that he could not accept the right to vote as a black man if women were excluded from that right.

“In this denial of the right to participate in government, not merely the degradation of woman and the perpetuation of a great injustice happens,” he proclaimed, “but the maiming and repudiation of one-half of the moral and intellectual power of the government of the world.” (Despite these fine words, black men would achieve the vote in 1870, while women would have to wait until 1920.) 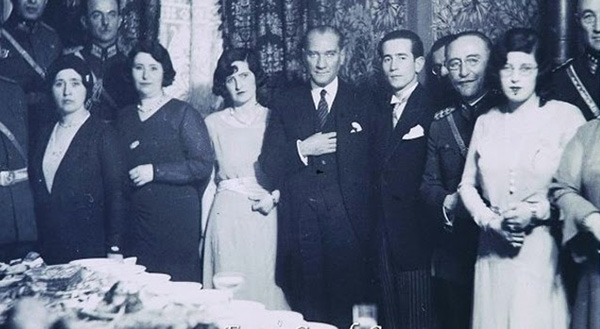 When Atatürk became the first president of the new Republic of Turkey in 1923, he introduced a reformist, Westernising agenda aimed at dragging the country into the modern world. He put women at the centre of this revolutionary change, upending the social codes of the nation: ending polygamy and giving women equal property rights and the right to divorce. His ‘state feminism’ gave women the vote in 1934 – ten years before that happened in France.

“Humankind is made up of two sexes, women and men,“ he said. “Is it possible for humankind to grow by the improvement of only one part while the other part is ignored? Is it possible that if half of a mass is tied to earth with chains that the other half can soar into the skies?”

While modern showbiz boasts plenty of dudes who have been willing to put themselves out there for women’s rights – Patrick Stewart, Daniel Craig, Ryan Gosling, Eddie Vedder, John Legend, to name just a few – here’s one who has really stood the test of time. Alan Alda’s feminist cred goes back decades, to when he was an avid campaigner for the Equal Rights Amendment back in 1976, making the cover of feminist magazine Ms. with the cover story ‘What every woman should know about men’ (spoiler alert: all men are suffering from ‘testosterone poisoning’).

And he’s still going strong. In 2017 he came out with this zinger: “I think [misogyny] is like a disease that needs to be cured. And if we could eradicate polio, I don’t see why we can’t eradicate misogyny.” Right on, Hawkeye. 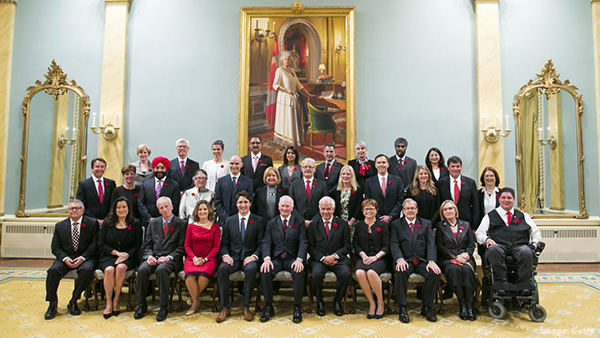 In this day and age, we rightfully expect world leaders, even the male ones, to at least pay lip service to women’s rights. (There are exceptions.) Even so, there are some who stand out. Canadian PM Justin Trudeau talks the talk – “Yes, absolutely, I'm a feminist. Because a feminist is someone who believes men and women should be equal, and who believes that there's a lot more work to do to get there" – but also walks the walk, naming his first cabinet with an equal 15 men and 15 women, a Canadian first. (His legendary response when he was questioned why: “Because it’s 2015.”)

He has gone on to pass feminist-friendly legislation to tackle pay equity, grant additional parental leave for men, increase women’s representation on public boards, and depict the first woman (besides the Queen) on a Canadian banknote. And while there may well be other considerations pushing him to top of the leaderboard for Hottest Head of State, there’s nothing sexier than a man who knows how to treat women.