It’s one of life’s maxims: the cost of living is always rising, and pay packets are never big enough.

We live in one of the most expensive countries on the planet, but we also have one of the world’s highest minimum wages. So let’s take a look at how wages and the cost of living have changed over the decades.

The idea of income protection was first broached by Victoria in 1896, when basic wages were set in place for six industries: footwear; men’s clothing; women’s clothing; collars and cuffs [nice!]; bakeries; and furniture. Other states followed suit and in 1907 the notion of a national basic wage was established at £2 2s per week. In today’s money, that’s around $320.

And over the decades, that basic weekly wage has increased: 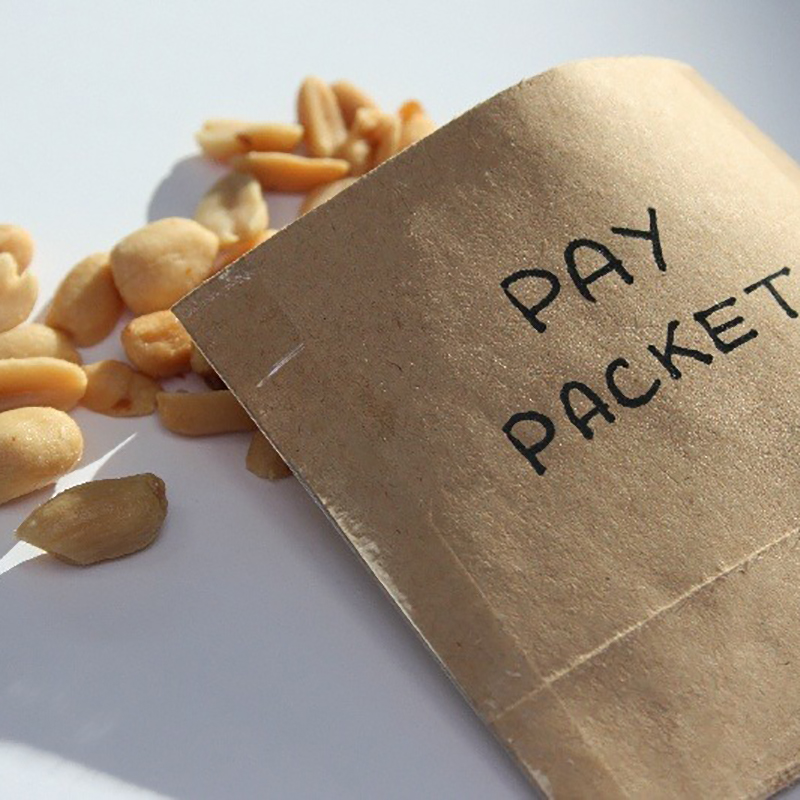 Of course, these historic rates were for male workers. Until World War II, when they were welcomed into the workforce (at least temporarily), women received half-pay, even though they often did the same work as men. The man was the breadwinner; a woman’s role was to look after her family, so if she happened to have a job outside of the home, she didn’t need to be paid the equivalent of her husband. Even today, men earn around $25k more than women. What ever happened to the idea of equal pay?!

What would your money buy?

Loaf of bread Bottle of milk

So what did your average Aussie earn in the past? If you worked in a factory, you’d earn around:

If you were a manager or a clerk, you could swap your blue collar for a white one and earn around:

Rental payments would have been inching towards half your weekly income, and buying a house would have set you back the equivalent of around $67k in 1920 and $130k in 1950. 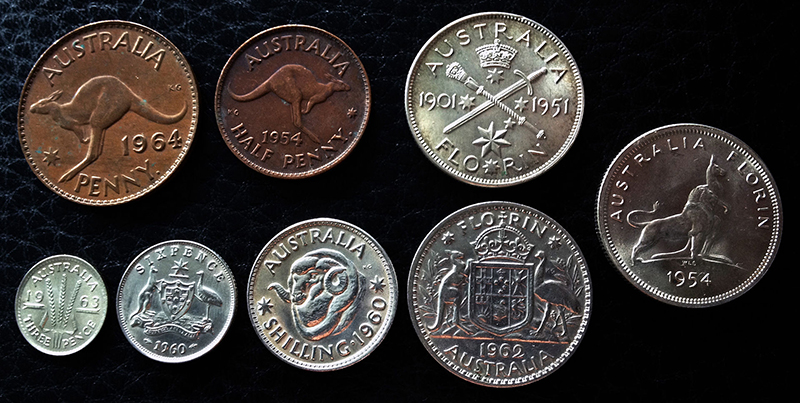 In 1966 the single pension was $676 per annum. As the cost of living began to rise, so too did the pension:

Professions from the past

Some jobs have disappeared in only the past decade or so; others are reminders of an earlier, less technical age. Remember these people from the past?

The robots are taking over!

It’s predicted that almost half of the jobs we do today will be automated in the future. It’s cruel but true: professionals are being replaced by algorithms. You might find some of these endangered jobs surprising:

But along with hands-on professionals such as therapists, social workers and physicians, there’s one profession that will always be in demand and well paid: plumbers!