Words to live by from seven of Hollywood's finest. 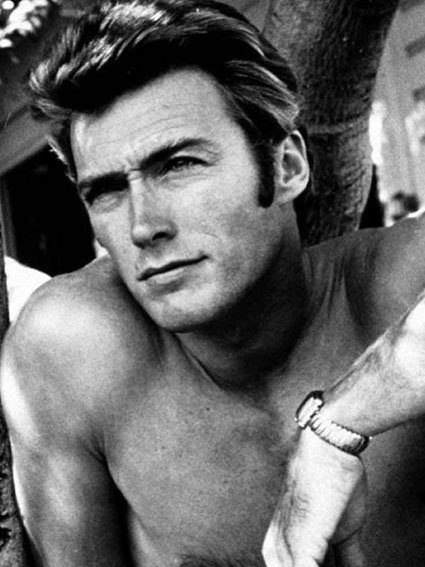 “I'm interested in the fact that the less secure a man is, the more likely he is to have extreme prejudice” - Clint Eastwood 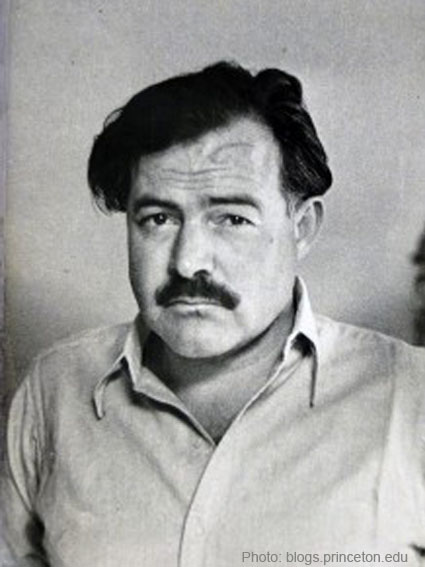 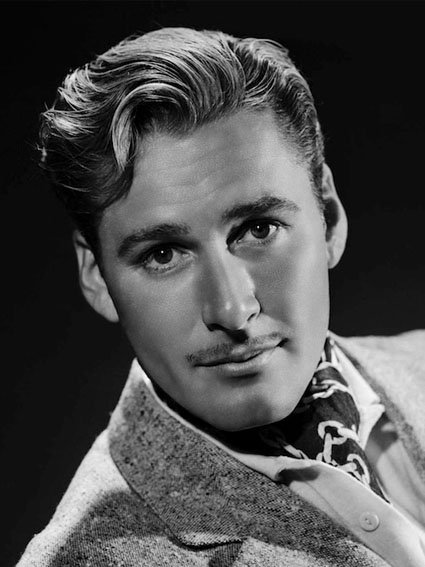 “It isn't what they say about you, it's what they whisper.” - Errol Flynn
(The Ryan Gosling of his day) 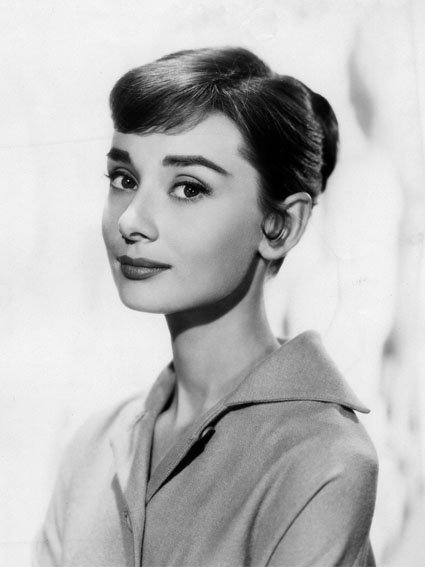 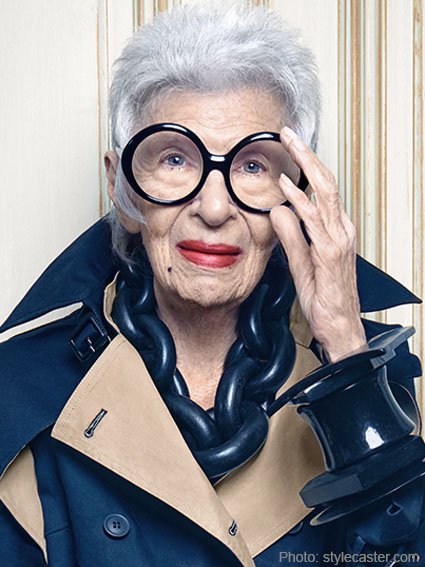 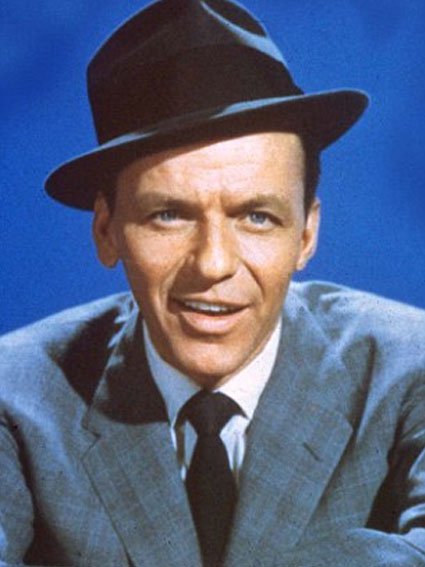 " If you don’t know the guy on the other side of the world, love him anyway because he’s just like you. He has the same dreams, the same hopes and fears. It’s one world pal. We’re all neighbours”- Frank Sinatra (Some may posit the Michael Buble of his time…perhaps of a less vanilla flavour?) 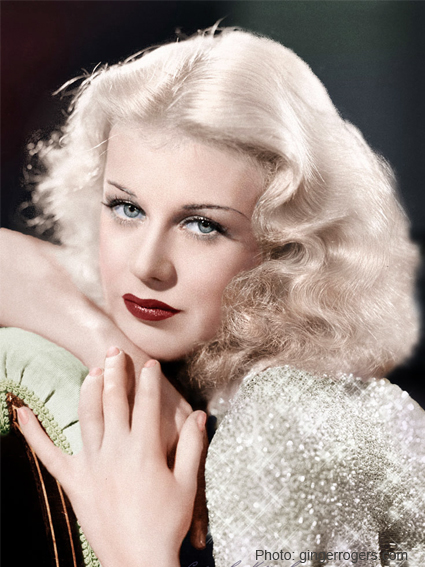 “The only way to enjoy anything in this life is to earn it first.” - Ginger Rogers