Once upon a time the average suburban home came with a backyard bigger than the house itself. Oh how times have changed! Glance down any suburban street today and you can see how each decade’s architecture has revised the one before, building up, building out and sometimes even going underground in the quest to keep up with the lifestyles of the occupants inside. The modern street-scape is a veritable fashion parade of construction styles that sets in stone our ambitions, hopes and dreams for our ourselves and our families. So let’s take a look at how the Australian Dream has taken shape over time!

WWI and WWII brought about the boom in suburban living that now typifies the way most Australians live. The war years were full of upheaval, so it makes sense that many Australians sought stability on the home front during the 50s and 60s. The solid brick homes that sprung up at this time sprawled outwards from the city and gave Aussie homeowners a patch of land to call their own (and a desire to mow it every sunny weekend). These homes were modest and featured none of the frills and curlicues that had decorated the grander homes of yesteryear. Each room was distinctly separate from the other with dining rooms and kitchens, lounge rooms and bedrooms often connected by a hallway. Solidity over sparkle was the aesthetic of the era.

Bring on the 70s! The homes of this era were getting groovier by the year as the shocking idea that walls might not be as necessary as previously thought caught on. Sure, some to keep the roof up were cool man, but open plan living was starting to catch some wind. Homes of this era displayed the homeowner’s increasing desire to entertain with kitchens linked to the dining room and ‘conversation pits’ a feature of the more cutting edge homes. Oozing around the homestead in a violently coloured caftan and offering guests cheese on a stick was a sure sign that homes were starting to develop a bit more personality! 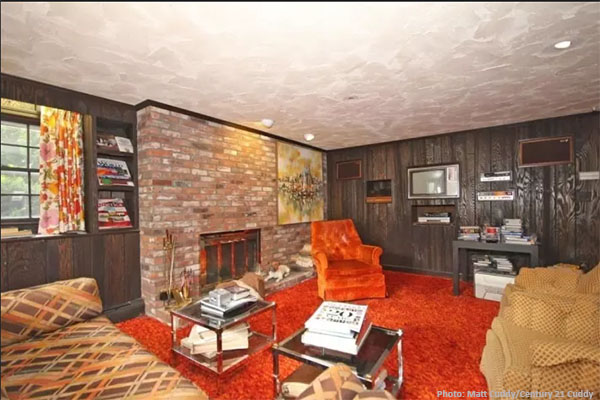 Homes of the 80s share a lot in common with the fashions of the era. The soaring rooflines and mirrored surfaces of 80s architecture echo the aerodynamic shoulder pads and glittering diamonds of the power dressing females of the time. The homes of this era were really about showing off, with impressive street frontages and cathedral-like entrances designed to stun guests and keep homeowners busy paying electricity bills for their lofty keeps.

The 90s have often been dismissed as the decade taste forgot. And homes of the time are no exception. Big in scale and small on style, 90s homes were mainly about making the most out of every inch of the block. Hobbled by bland design and quick construction, these homes haven’t yet had an Appreciation Society formed in their honour. But they have solidified the trend to do away with backyards in favour of a whole lotta home. Rumpus rooms and ‘kids’ wings’ created a new separation in the family home, with zones for adults clearly delineated from those of the pesky tweens!

Nowadays houses are as likely to have a home theatre as they are to have 4 bathrooms. Modern homes reveal that people still think bigger is better and backyards are no longer the mower’s paradise they once were. Butler’s pantries and ‘mud rooms’ are also likely to feature in any new build, with the dirty bits of life kept private while the slick and ‘public’ spaces of the home are kept spick and span. Hi tech homes are also all the rage with people wanting to sync their homes to their phones, bringing the computer age home to roost!

So, wondering what the future will bring on the home front? Time will tell, but we’re kind of hoping a ‘Jetsons’ style pod-on-a-stick is the next big thing! 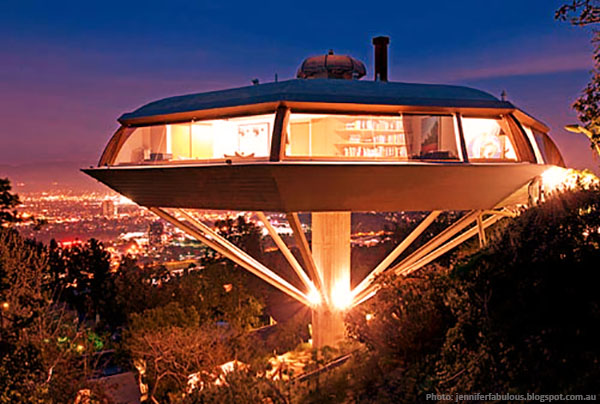