Every artist gets their drive to create from somewhere, or someone. A muse is a source of artistic inspiration, who galvanises the creator to produce their best work. Often artists in their own right, a muse may have assisted with the work, although they’re rarely credited. Here are some notable muses throughout history:

Marianne Faithfull, one of the original ‘It’ girls of the Swinging 60s, was not just arm candy. While most famous for her relationships with Mick Jagger, Faithfull is a musician in her own right, starting off as a folk singer in 1964. But it was her influence on the Rolling Stones and Jagger in particular which made her a well-known name: she inspired ‘Sympathy for the Devil’, ‘You Can’t Always Get What You Want’ and ‘Wild Horses’. In Keith Richards’ memoir, he calls Faithfull an “über muse” and says she even occasionally helped Jagger pen the lyrics. Faithfull said in an interview with The Telegraph that Jagger would have been none too thrilled had she tried to claim songwriting credit, although she did fight to get her name attributed to a song she co-wrote, ‘Sister Morphine’. And while the Stones are still going, so is Faithfull—she has released 22 albums, the most recent of which came out last year. 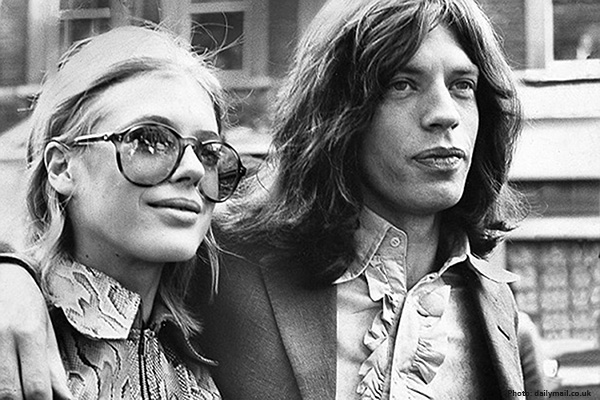 French aristocrat Jacques De Bascher was the muse of formidable fashion designer Karl Lagerfeld. Together for 18 years, they had an unorthodox relationship. Firstly De Bascher had an affair with designer Yves Saint Laurent, and he gained a reputation within the fashion scene for being hard-partying, promiscuous and sexually adventurous. Yet despite calling De Bascher the love of his life and saying he “seduced by his physical charm”, Lagerfeld told a journalist recently that the relationship was never consummated. He was committed to De Bascher though, and when he died in 1989, Lagerfeld was right by his hospital bedside. 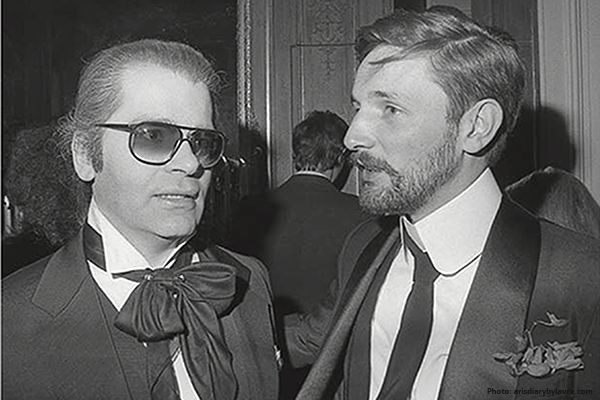 Pablo Picasso had many lovers in his time, but it was his relationship with fellow artist Dora Maar which inspired many of his paintings. Despite their 26-year age gap, their relationship lasted almost ten years. Born in Paris in 1907, Maar met Picasso in 1935. She helped him paint his iconic artwork ‘Guernica’, and having studied photography, she also documented Picasso working on the mural. Maar posed for Picasso regularly, and was the subject of many of his paintings such as ‘Weeping Woman’. After the relationship ended, Maar moved to the French countryside and continued with her own creations; painting, taking photos and writing poems. 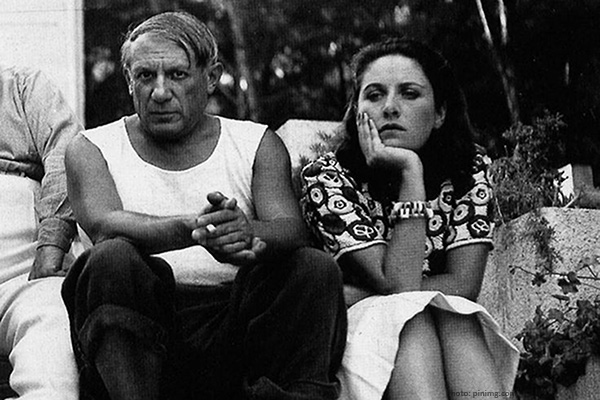 Little Alice Liddell met Lewis Carroll (Charles Dodgson), a friend of her father’s, when she was just 10 years old. Legend has it that Carroll regaled her and her sisters during a picnic with a story about a whimsical world, in which a young girl named Alice was the heroine. Two years later in 1864, he presented her with a handwritten and illustrated manuscript of what was then titled ‘Alice’s Adventures Under Ground’. The following year it was published as ‘Alice’s Adventures in Wonderland’, with its sequel released six years later. Carroll’s fascination with young Alice has long been the subject of gossip, fueled by his diaries missing several pages (the dates coincide with his break from the Liddell family). Alice Liddell died in 1934, having sold her original copy of the story eight years earlier. 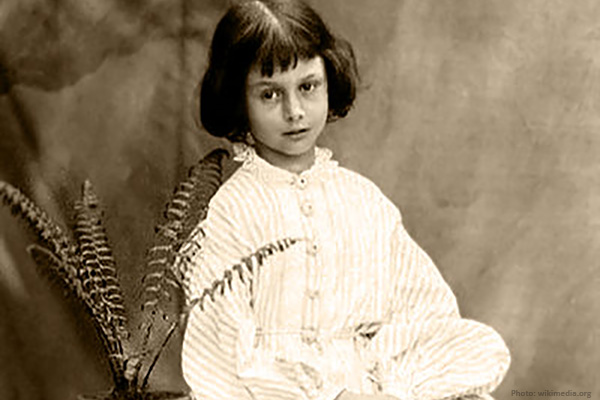 They had very different starts to life—while Jack Kerouac headed to Columbia University on a football scholarship, Neal Cassady was arrested at age 14 and spent several years in prison. They became friends when Cassady and his wife visited an acquaintance at Columbia and met Kerouac, who started mentoring him in writing fiction. In turn, Kerouac was inspired by Cassady’s writing voice, a stream of consciousness style (fueled by drugs) that would shape the way ‘On The Road’ was written. It would also influence an entire literary movement: the Beat Generation. While Cassady was Kerouac’s muse, his own writing was not published. He died age 41 in 1968, with Kerouac dying the following year. 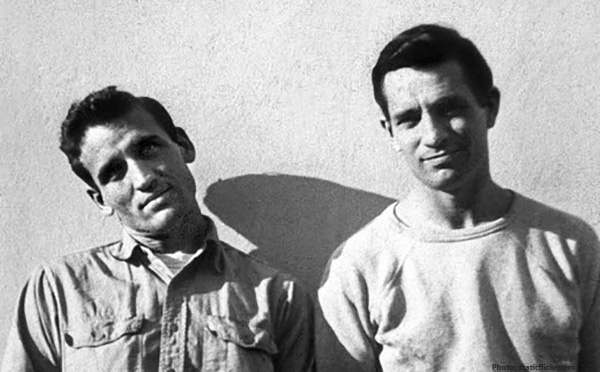 Main photo: Renée Perle. In 1930 photographer Jacques-Henri Lartigue met the captivating Romanian model, who instantly became his muse and the subject of his most striking photographs