Dinosaurs live among us. While we might have to visit a multiplex to experience the terrifying Jurassic Park variety, there are truly prehistoric specimens lingering in botanical gardens near you – or maybe even literally in your own backyard. Here are some of the world’s true survivors: plants that date back hundreds of millions of years. 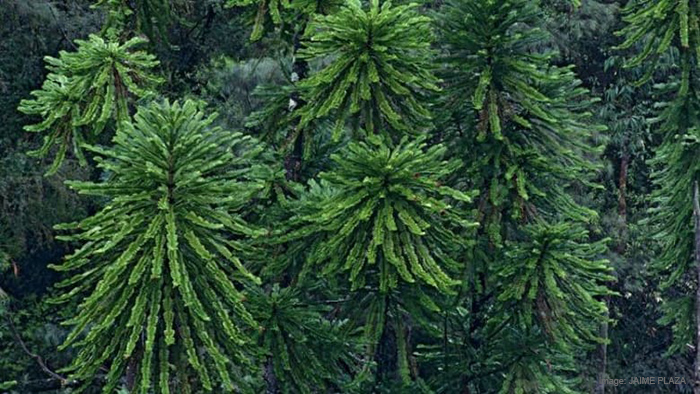 Not only one of the world’s oldest trees, Australia’s own Woolemi pine is also one of the rarest. Thought to have been extinct for millions of years, it staged a surprise comeback in 1994 when a Blue Mountains national park officer stumbled across it – when he took it to botanists to identify, they recognised it only from its fossil record.

A remnant of the flora of ancient supercontinent Gondwanaland, the Woolemi pine is critically endangered – there are thought to be less than 100 adult trees in the wild – but a concerted effort to revive it includes promoting it as an alternative to the traditional Christmas conifer and making it available by mail order to home gardeners and botany buffs. You can grow your own horticultural relic. 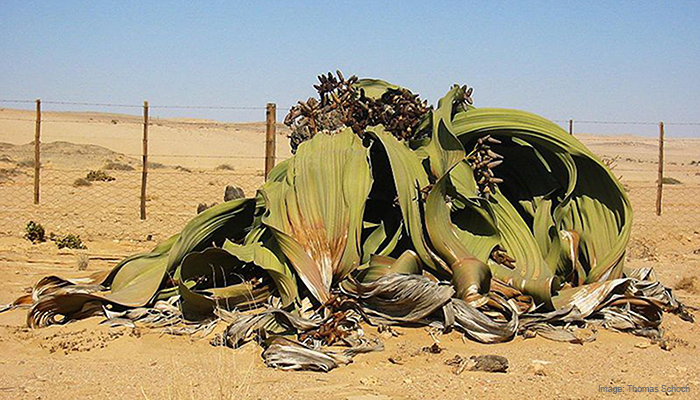 This bizarre-looking thing comes closest, in appearance, to the term ‘living dinosaur’ of all the plants on this list. The somewhat ungrateful words of the Kew Royal Botanic Gardens boss on receiving a specimen in 1863 sum it up: “It is out of the question the most wonderful plant ever brought to this country, and one of the ugliest.” First entered into the European botany ledger in 1859, welwitschia is known in its Namib Desert home by the local name tree tumbo (and, more tongue-twistingly, tweeblaarkanniedood in Africaans).

A true sole survivor, its nearest relatives died out about 110 million years ago. Still today, it’s a marvel how these plants endure – for anything from 500 to over 1500 years – lying on the parched desert floor, being nibbled on by antelope and rhino during times of drought, simply regenerating and keeping on. We’re calling them zombie plants. 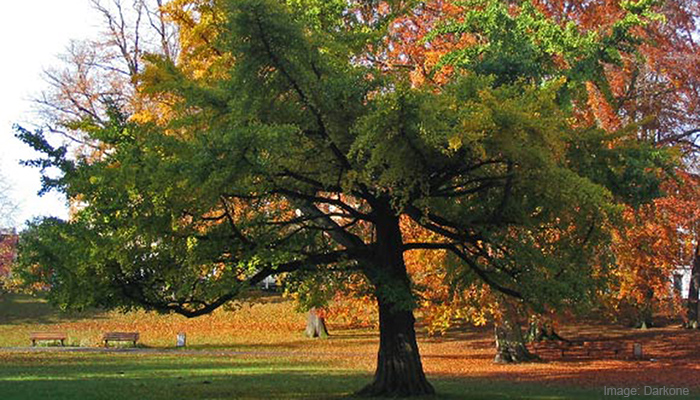 Also known as the maidenhair tree, the lonely Ginkgo is the last remaining survivor of the once widespread Ginkgophyta order. Somewhat the mystery man of the botanical world – it’s unclear exactly how it’s related to other groups of plants – the Ginkgo genus was once widespread around the world but shrank until, around two million years ago, it became restricted to a small area in the Chengdu region of China. The fossil record of Ginkgo biloba goes back 270 million years, and it’s referred to in botany circles as a ‘living fossil’ due to its reluctance to evolve – today’s trees closely resemble those 270-million-year-old fossilized ancestors. 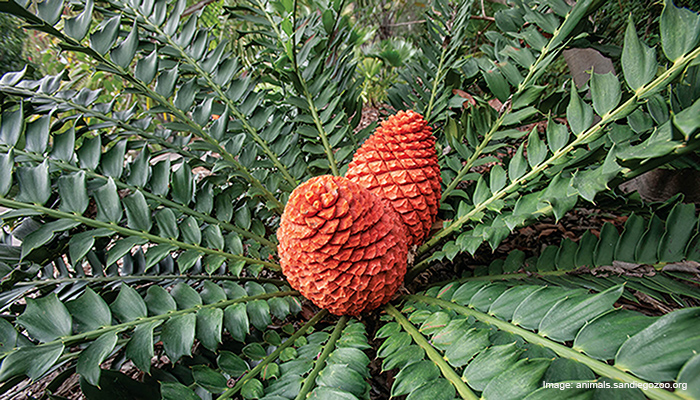 The scientific jury is still out on exactly how old these ancient plants are, with the most extreme claims dating them back 320 million years. But certainly, they flourished during the Mesozoic, the ‘age of the dinosaurs’, 150 million years ago. There was much greater diversity in the family then, and it’s thought that the same mass extinction events that wiped out T-Rex and friends thinned out the ranks of these ancient plants, too.

Today they’re found over much of the tropical and subtropical parts of the world, and their palm-like (they’re not related to palms, or ferns) sculptural forms, strappy evergreen leaves and resistance to drought makes them popular in modern gardens. But if you’re going to plant a cycad, make sure you really like it – some species live up to 1000 years. 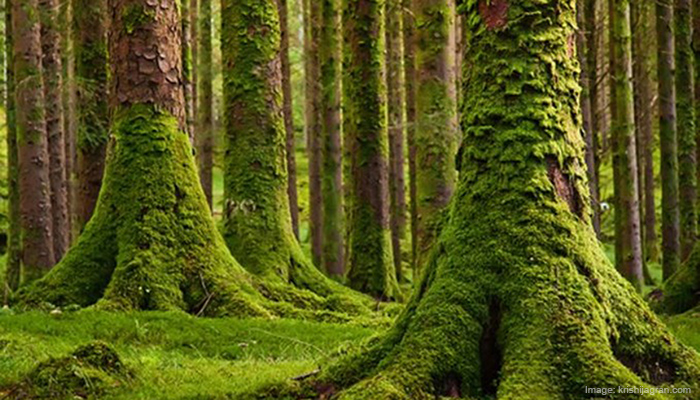 The oldest of the ancient plants on this list is the humble moss. The ancestors of these simplest of plants, beloved of terrarium artists, are thought to date back 470 million years. Although its presence on the fossil record is somewhat limited due to its soft, fragile nature, scientific research posits not only that it was the very first plant to arrive on land, but that its appearance precipitated the ice age and a mass extinction of marine life. It’s the quiet ones you have to watch out for.