While most of us don’t mind cuddling up under a blanket on a winter’s day, none of us like having those fresh crisp afternoons ruined by a cold or the flu. As you unpack yet another cold and flu remedy from the pharmacy, let’s take a look at some of the more creative ways we used to try to fight off the dreaded lurgy.

We all know how fabulous a necklace of garlic is to ward off vampires (and friends…) but what about the added benefit of fending off the flu? Americans in the 1917 flu epidemic walked around the streets wearing lovely necklaces of garlic. Garlic has long been used for its antiseptic qualities so it makes some sense. But perhaps adding it to soup won’t leave you making such drastic fashion choices? 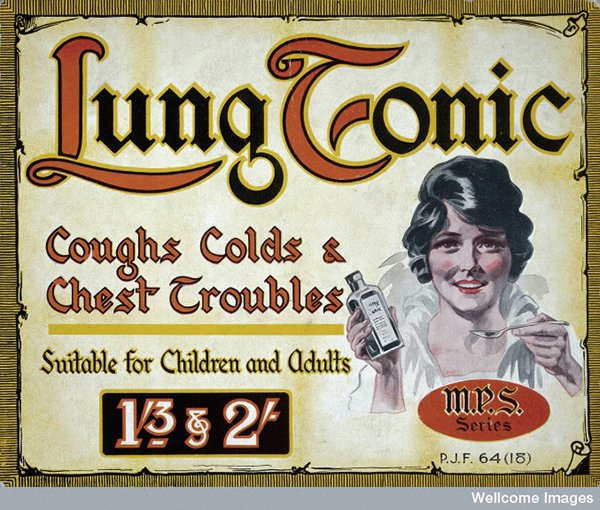 Speaking of soup, why not spice up those chilly days Hong Kong-style with a broth made of dried lizards, yams and Chinese dates? Bet you’re feeling hungry just reading that. The idea is simple enough: hot liquid with added protein, but – by comparison – plain old chicken soup just seems plain old boring. The scientific evidence might be a bit light on to confirm whether lizard or chicken soup is most effective to cure the common cold, but the thought of hitting the shops in search of dried lizard is more than enough to bring on a cold sweat. 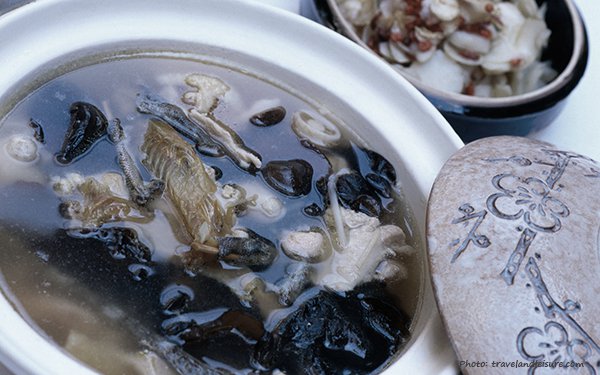 The name of this common Russian concoction sounds more like a weird gremlin than a cold and flu remedy. And maybe you will feel as though you have eaten a gremlin after swallowing a raw egg yolk whisked together with a teaspoon of honey and maybe some melted butter. Delicious! The good news is that a shot of booze (slivovitz is preferred, but, really, anything will do) is also recommended as an addition to this still-popular remedy. 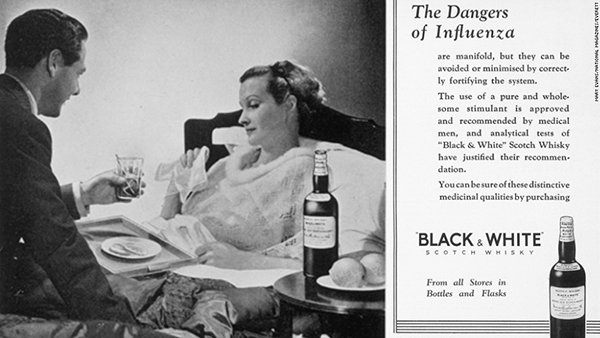 And if all else fails, let's light up

Cigarettes as a way to clear up respiratory issues? Some people thought so. Crazy but true. And the craziest part is that it wasn’t even that long ago when doctors were encouraging patients to puff on a few cigarettes sold by tobacco companies with special medicinal ingredients. Beginning in the 1920s and continuing for 50 years, cigarettes were marketed as a direct and efficient way to deliver medicine right where it was needed: the lungs. 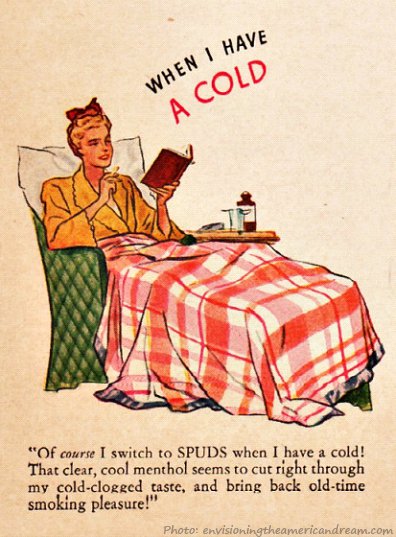 Thank goodness for science. Maybe those annual flu shots aren’t so bad after all!