The arrival of a royal baby is an occasion for us mere commoners to get caught up in the well-bred glamour and fusty tradition surrounding the delivery of a brand new earl, duke or princess. Generations of regal births have given rise to some interesting customs surrounding a new heir to the centuries-long line of extreme privilege - here are a few of them. 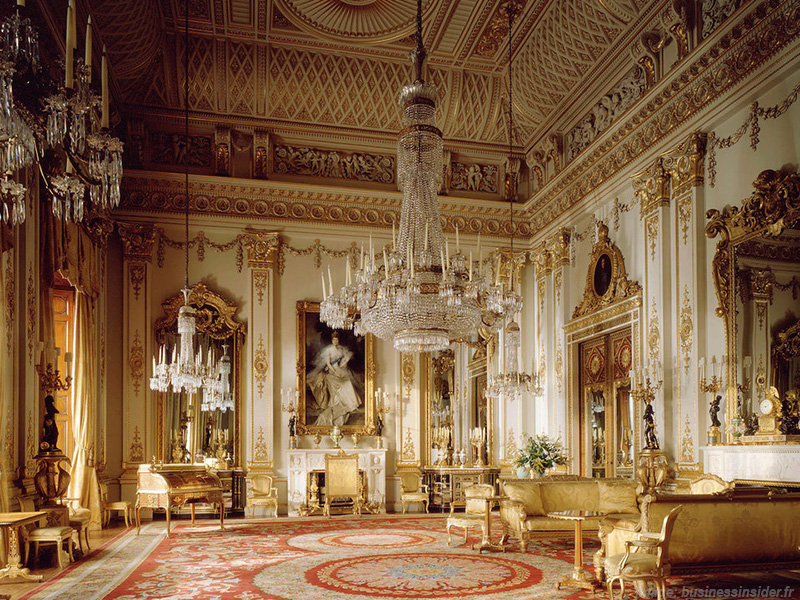 Given a right royal delivery

Traditionally, royal progeny entered the world in one of the splendid royal residences. For Queen Elizabeth II's sons Charles, Andrew and Edward, that meant taking their first breath in Buckingham Palace - in the Buhl Room, to be precise, a majestic space normally reserved for entertaining visiting heads of state. Since the sensible Princess Diana, royal births have been in hospitals.

Despite the homey (or palace-y) atmosphere, royal dads were not allowed in the delivery room, following the received wisdom that birth was women's business (except all the crusty male doctors in attendance). But changing norms in the wider world found their way into royal protocol - Prince Charles was present for the birth of his sons, as they have been for theirs.

An exception to this ladies-only rule was the requirement of a government official to witness the birth, to ensure that the new baby was legit. Meaning that when Queen Elizabeth was born in 1926, the British Home Secretary was in the room - but not the royal dad. 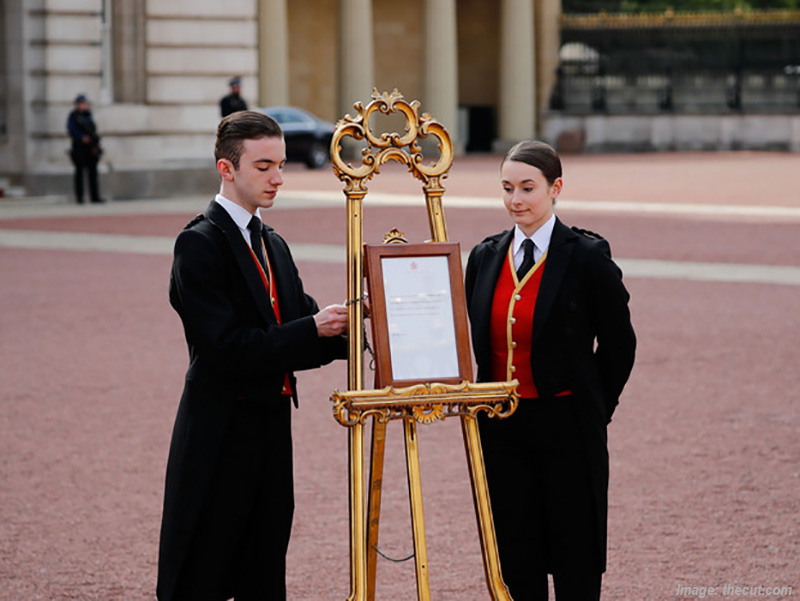 In a tradition that perfectly validates the people's reluctance to give up the wonderful ridiculousness of having a royal family, the official announcement of a royal birth is by a framed memo placed on an ornate golden easel that sits outside Buckingham Palace.

In the dark pre-digital ages, this was the first that commoners heard of the birth. Contrast that with the birth of Princess Charlotte to the Duke and Duchess of Cambridge (aka Kate and Wills): Twitter broke the news. Megs and Harry one-upped them with their more on-trend Instagram announcement of the arrival of their firstborn.

In more warlike times, the celebration of a new potential king or queen by shooting a tonne of artillery made perfect sense - it was merely a preview of the conquest-related carnage that the new head of state would probably, hopefully, usher in. Thankfully today it's just ceremonial. For a new arrival to the British royal family, there's a 62-gun salute at the Tower of London and a 41-gun salute from Green Park, near Buckingham Palace. 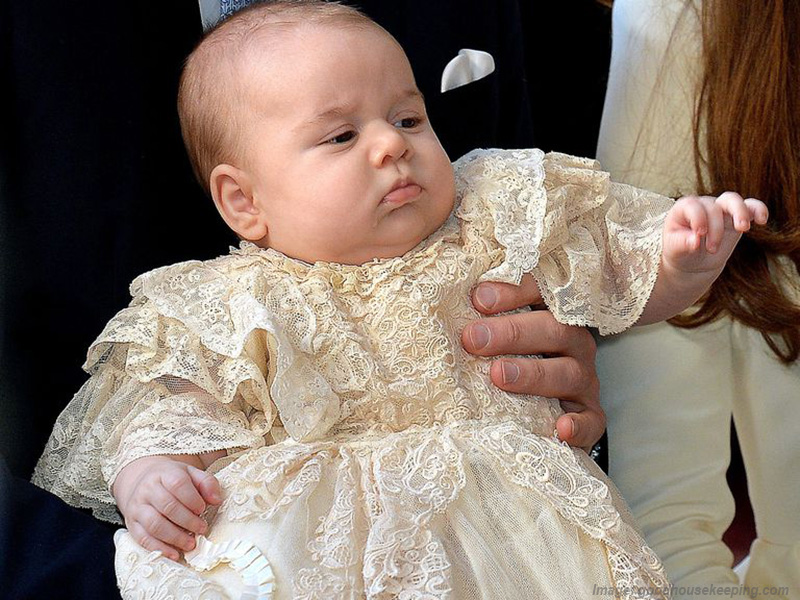 Christened in a 160-year-old frock

The christening is the royal baby's first official public appearance (even though the fresh-from-the-womb hospital hello has now become standard), and it's important to start as one means to go on when it comes to royal dress-ups. Hence the frilly delight that royal babies have been sporting for the last century and a half. From Queen Victoria's first baby in 1841, it was worn by every fresh royal - about 60 of them, including Queen Elizabeth, Prince Charles and Prince William - until a perfect replica was created in 2008. The current batch of baby royals has been swaddled in this just as lacy, just as flowing version.

Until recently, the royals followed the well-established British upper-class tradition of circumcising their sons. George I is thought to have brought the habit to the English throne from Hanover (in today's Germany) in the 1600s, and it continued through Victoria's reign through to the sons of the current queen.

More commonly linked with Jewish or Muslim religious beliefs, the practice has slowly died out in modern-day Britain, with only around 3% of male children being circumcised (down from around 20% in the 1950s). Obviously, the royals remain circumspect about such a delicate matter, but it's believed that Diana put an end to the practice when she refused to put her sons William and Harry under the knife. 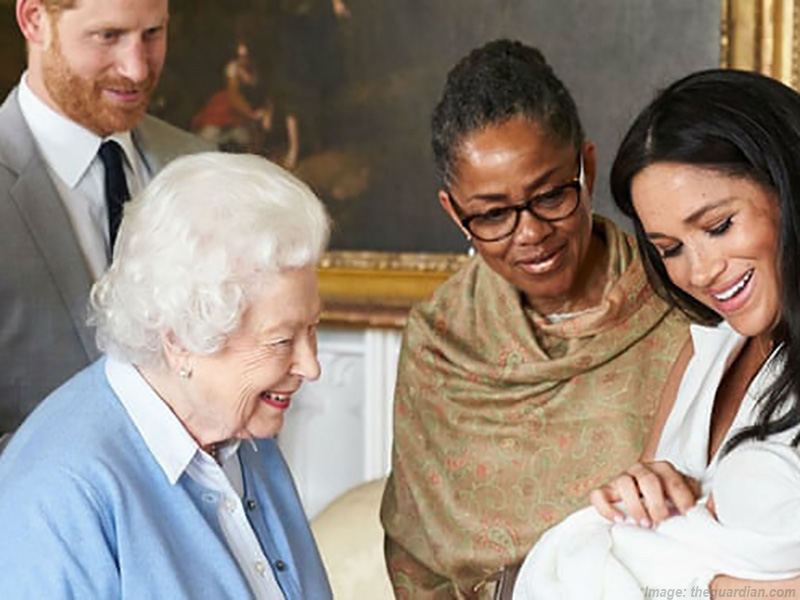 Harry and Megan shocked the world (bookmakers odds were literally 100/1) by choosing Archie as the new royal bub's first name. More commonly, royal babies are named to honour their forebears, which is why a certain sameness runs through the royal naming line. And also perhaps whey there's a tendency for multiple first names - you end up with a 'Charles Phillip Arthur George' or 'George Alexander Louis' when there's a string of glorious ancestors to butter up.

The Sussexes also bucked tradition in the matter of surnames. Normally the royals don't bother themselves with such common preoccupations - tradition dictates use of the title when tiresome administrative needs require must. So while William and Kate's first-born is enrolled in primary school as George Cambridge, his little cousin will sport the more extravagantly posh (we reckon) Archie Mountbatten-Windsor.