Remember that silver Marantz ‘stereophonic receiver’ that sat in the hi-fi cabinet along with the turntable and your collection of long-playing records? That huge cathode ray TV that doubled as a large viewing platform for family photos? The Kenwood Chef that every kitchen had to have? And of course by the 1980s, you can add microwaves, video recorders, and home gaming systems (remember Atari?) to the list of essential items that made up our cost of living. 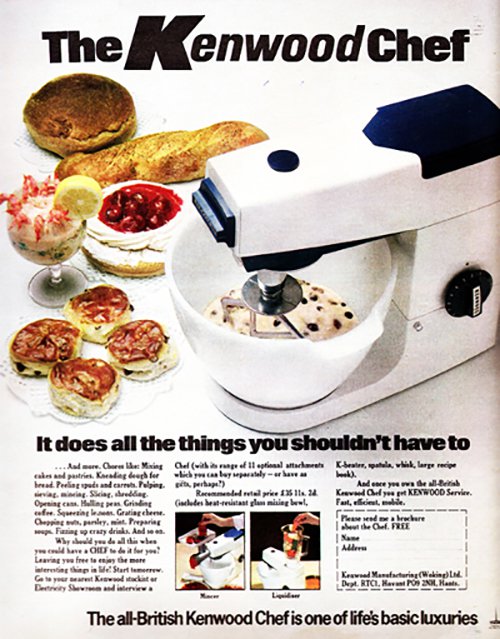 From luxury items to way of life

It was in the 1970s that life’s ‘necessities’ started to include a whole lot of expensive gadgets that until then, we’d done perfectly well without. And back in the day, they were much more expensive (relatively) than they are now. In 1977, a 62cm colour TV could set you back around $800 – that’s a lot, when the average weekly pay packet was about $200. (With today’s average wage of $1160, the relative cost of that tele would be $4640!)

Those vinyl records in your collection cost about $7 each in 1977. Today, you might buy a digital album from iTunes or Amazon for around $12 – meaning the price of recorded music has gone backwards. Or maybe you pay Spotify or Apple Radio a monthly subscription to listen to what you want, when you want. Radically changing technology means that for some expenses, in the 30 short years since the 1980s, it’s impossible to compare like with like. 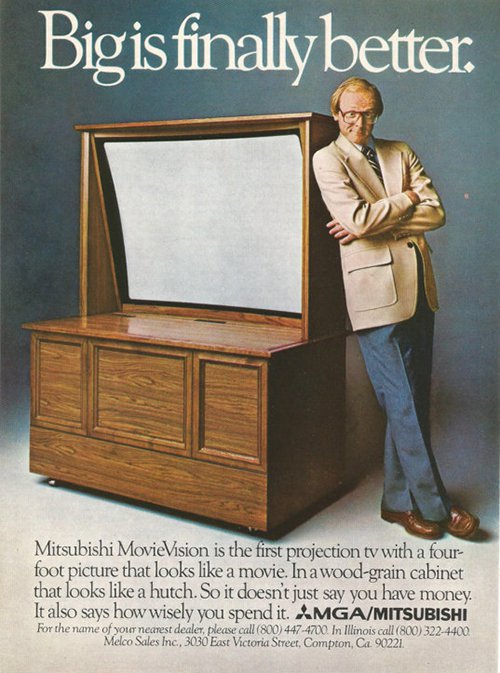 The high cost of looking gorgeous

Some things don’t change. Though they may ladder. A pair of Razzamatazz pantyhose set us back 59 cents in 1977. Today we’re looking at around $7. If wages have increased roughly six-fold since 1977, then we should now be sporting ‘perfectly matte opaque’ looks for four legs, rather than just two.

Women have always copped extra expenses to keep themselves looking good: back then, a Charlie mascara was $2.89, and Revlon creme eyeshadow $3.95. Seems a little easier to fit into the budget than the current Maybelline wand at $22 and Covergirl eyeshadow for $16.50. Although eyeshadow seems to have fallen in real value over the last 40 years (thanks to Amy Winehouse and the resurrection of liquid eyeliner?), the mascara is, in real terms, about the same price as it was in 1977. 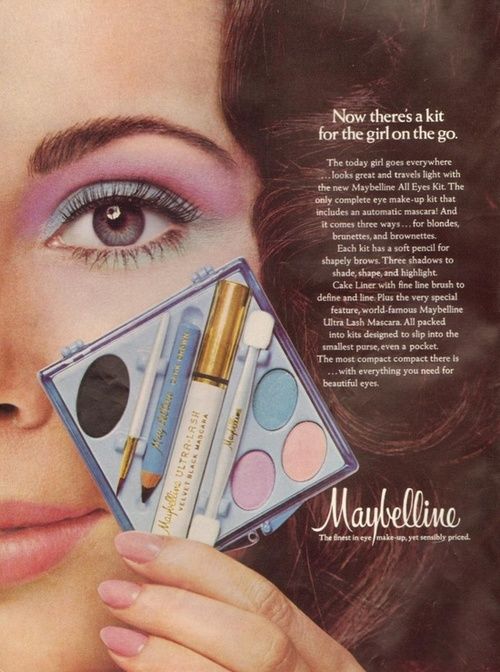 But prices haven’t risen consistently. Beer has stayed in line with the average wage, about six times the price it was then (although the more complex beer market means prices differ considerably depending on what, and where, you’re drinking). But a kilo of rice, for example, was 83 cents in 1984 – the same price as a beer – and if you shop cheap you can still get it for under $2. And that horrible instant coffee we loved back then – what a rip-off it was! The same product is only three times more expensive today – basically half price.

As for petrol, although we love to complain about how expensive it is, it has risen about half as much as it should have, if it were to keep in line with wage growth. Surprising, isn’t it? 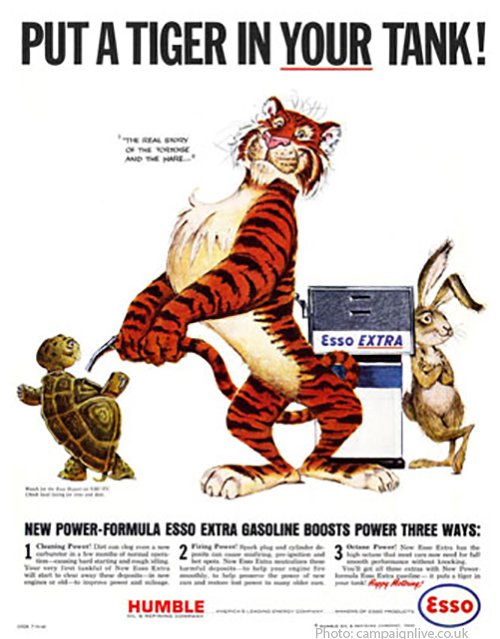 So if you bought your home back in the 1970s or 80s, you hit the jackpot. Why not treat yourself to a $5 cappuccino? 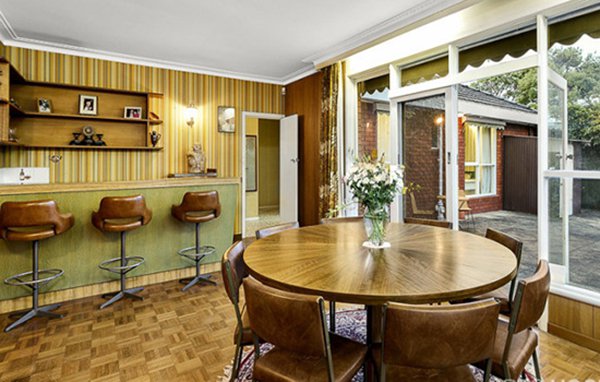