Their jobs carry the weight of the world on their shoulders, so having hobbies outside of work is integral for politicians. While some current and former pollies may turn to needlework or macramé, others prefer different hobbies to showcase their talents.

Vladimir Putin’s martial arts skills are well-known, thanks to countless videos showing the Russian president take to the mat to kick and chop his opponents. Putin holds the highest rank in taekwondo, a black belt in judo, an eighth-degree black belt (the third highest level) in Kyokushin karate and is a master of sambo (a Soviet combat sport). He even hosted an instructional video called ‘Let’s Learn Judo with Vladimir Putin’ which has to be seen to be believed. 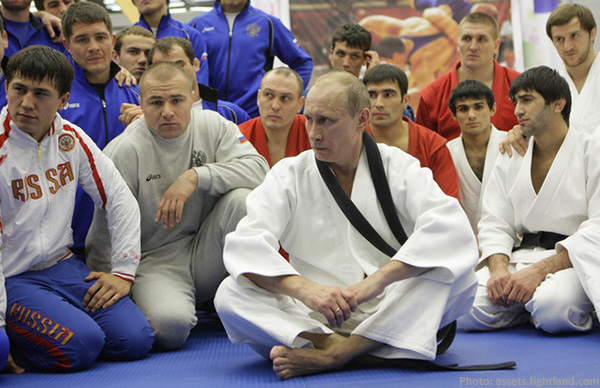 This former US president is a dab hand at painting…and at writing, furniture making and peanut farming. Jimmy Carter started penning poetry when he was in the navy, and after his presidency he wrote 21 books, including one with his wife and a children’s story illustrated by his daughter. Carter himself painted the cover of his 2003 war novel The Hornet’s Nest. He also has a background as a farmer, returning to his peanut farm in 1981. When he’s not writing or shucking peanuts, his passion for woodwork has him building furniture. Several of Carter’s hand-crafted creations have been auctioned off for charity, with a cabinet he made selling for US$1 million. 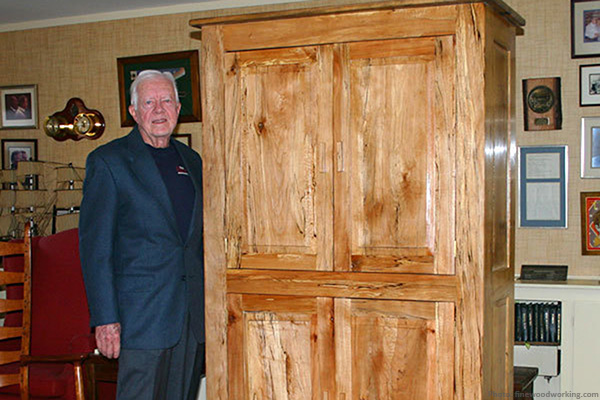 Helen Clark, New Zealand’s ex-Prime Minister, is quite the hiker, climbing many a hill and mountain in her home country. She goes beyond recreational tramping, with her pursuit of great heights getting her to the summit of Mount Kilimanjaro. Clark attempted to also reach the peak of Argentina’s Mount Aconcagua yet had to turn back due to frostbite concerns, but not before reaching 6000m up the mountain. 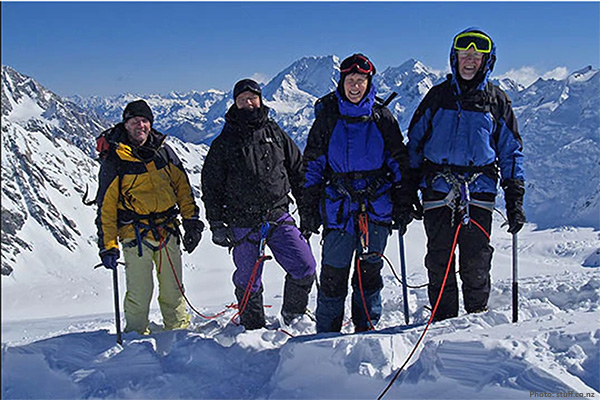 In Japan, an Emperor is head of state. Their 124th Emperor, Hirohito (referred to in Japan as Emperor Shōwa), was in power from 1926–1989, giving him plenty of time to fit the Imperial Palace out with his own laboratory. He hired two marine biologists and a flora expert, yet he was also very hands-on in the lab, being an avid marine biologist himself. Hirohito spent his spare time collecting flora and fauna, meeting with scientists and writing research papers. His lab was sent over 28,000 marine life specimens from around the globe in order to classify them, which no doubt kept the Emperor busy. 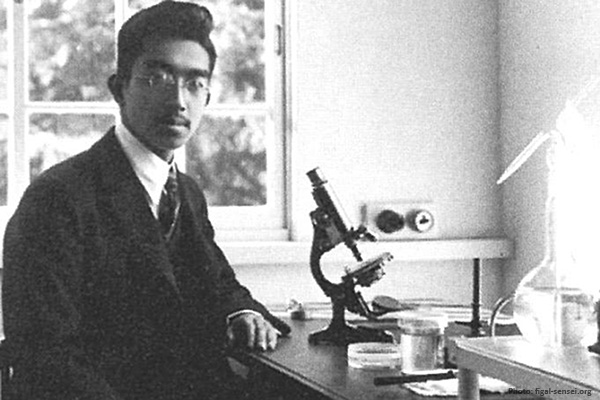 Bob Hawke holds the undoubtedly most dubious talent of them all. Our former PM could guzzle a yard glass of beer (the equivalent of 2 ½ pints) in 11 seconds; a world record when he did it back in 1953. See, Hawke wasn’t knocking this back during a break in question time, this record was netted during his stint at Oxford University. The breeding ground for many a politician, Oxford has a tradition of ‘sconcing’, the sculling of a large alcoholic beverage as a form of punishment. While his liver didn’t benefit from this stunt, his political career did. In The Hawke Memoirs, Hawke wrote that this binge drinking feat endeared him to beer-loving Aussies, and he therefore believes it was the biggest contribution to his political success. 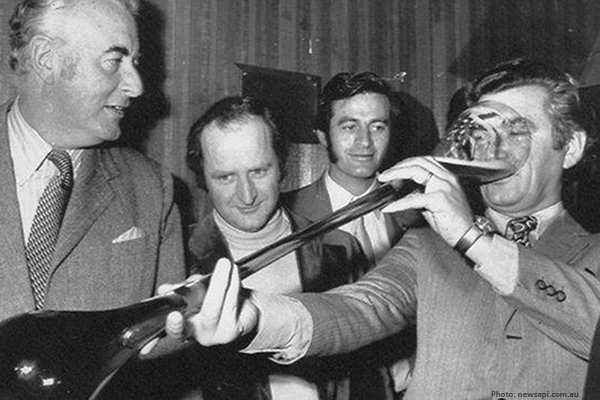 Main photo: George W Bush was the head cheerleader during his senior year at Phillips Academy