The age of Twitter and Perez Hilton is a Golden Age of celebrity feuds. Leno vs Letterman, Taylor Swift vs Kanye West, Cardi B vs Nicki Minaj… Cynics may think they’re all a big social media publicity stunt, but the reality is that modern fame has always been a hothouse of ego, narcissism and insecurity – the perfect environment for rivalries and petty beefs to blossom into battlegrounds. Here are the knock-down, drag-out celebrity catfights of yesteryear. 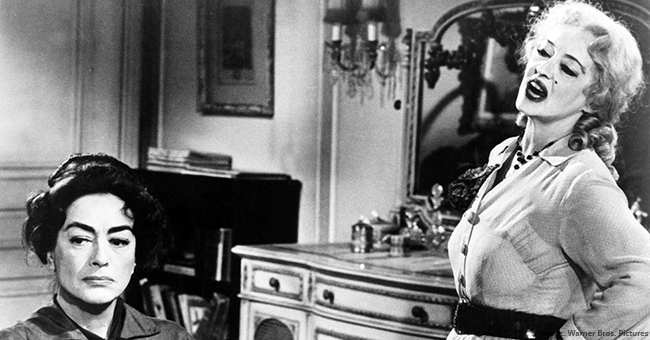 This is the catfight that all other catfights measure themselves by. The decades-long antagonism started in 1933 when Crawford, already an established Hollywood star, put the glory of Davis’ first big role in the shade by announcing her shock divorce from Douglas Fairbanks Jr, then topped off the insult by marrying the man Davis loved, actor Franchot Tone. War was declared, and gossip columns were nourished for years by their high-level bitchiness, including the Davis classic: ‘[Crawford] slept with every male star at MGM – except Lassie.’

After 30-odd years of mutual sniping, their feud reached its legendary crescendo when they co-starred in the awesomely schlocky 1962 film ‘Whatever Happened to Baby Jane’. Two hours of a demented Davis tormenting a suffering Crawford – and that’s just what ended up in the film. Off-screen, Davis is said to have ‘accidentally’ hit Crawford in the head during a fight scene. For her part, Crawford reportedly wore hidden weights for a scene where Davis, a back pain sufferer, had to drag her across the room, and purposely fluffed the scene so that numerous takes were needed.
Crawford campaigned against Davis’ Oscar nomination for the film and, in a masterstroke of upstaging, plotted to collect the Oscar for the eventual winner, Anne Bancroft, so it was she who appeared in the Oscar victory photos rather than Davis – even though Crawford hadn’t even been nominated. Man-stealing, slut-shaming and limelight-hogging – this feud really had it all. 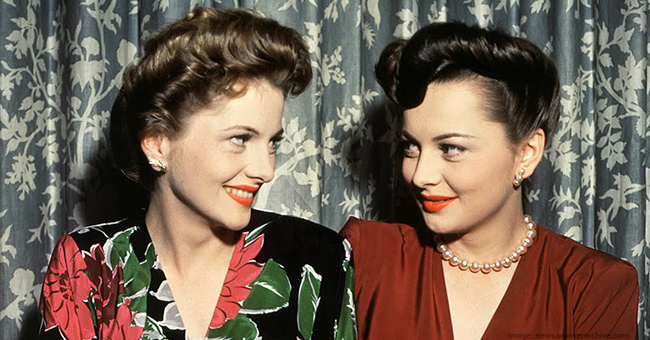 Sisters born just 15 months apart, Fontaine and de Havilland (the older de Havilland insisted that Fontaine take their stepfather’s name) never got along as kids. The low point: when Fontaine’s collarbone was broken in a poolside scuffle. But it was when the glamorous British sisters were pitted against each other in the vicious Hollywood studio system that things really heated up.

De Havilland won life-long recognition – but not an Oscar – for her role as Melanie in ‘Gone with the Wind’. Two years later, an Oscar first: two sisters duking it out for Best Actress. Fontaine won, for her role in the Hitchcock film ‘Suspicion’. There followed years of mutual snubbing and snide remarks, closely reported by the catty Hollywood tabloids, the TMZ of the day. The final nail in the relationship coffin came at their mother’s memorial service in 1975 when they didn’t exchange a word. It’s not known how her sister reacted when Fontaine died at 96 in 2013, but Fontaine had once said, “I married first, won the Oscar before Olivia did, and if I die first, she’ll undoubtedly be livid because I beat her to it.” A true catfight to the death. 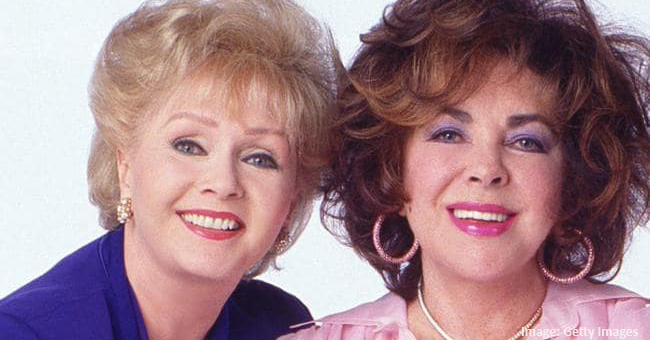 Hollywood’s most scandalous vintage feud also has the happiest ending. Liz Taylor was in the early years of forging her reputation as a man-eater (she ended up tallying eight marriages in all) when she, her then-husband Mike Todd (number two), Debbie Reynolds and her husband Eddie Fisher started hanging out together in the late 1950s. They were the original awesome foursome – until Todd was suddenly killed in plane crash.
Fisher took on the task of consoling Taylor – thus, according to his and Reynolds’ daughter, actress Carrie Fisher (aka Princes Leia): “He first dried her eyes with his handkerchief, then he consoled her with flowers, and he ultimately consoled her with his penis.” This created an understandable wedge in the formerly close friendship between Reynolds and Taylor, and the public scandal was intense – Taylor was judged a vicious home-wrecker; Reynolds, already America’s favourite girl-next-door, the innocent victim.
But this was one wound that time did heal. Taylor and Fisher lasted only five years before the great Taylor–Burton saga kicked off on the set of ‘Cleopatra’ in 1963; Reynolds also remarried. When the two met accidentally on a cruise ship in 1966, they dined together and buried the hatchet. They would go on to star together in a 2001 made-for-television movie, ‘These Old Broads’, written by Carrie Fisher. So look out for the Perry–Swift reunion telemovie in around 2050. 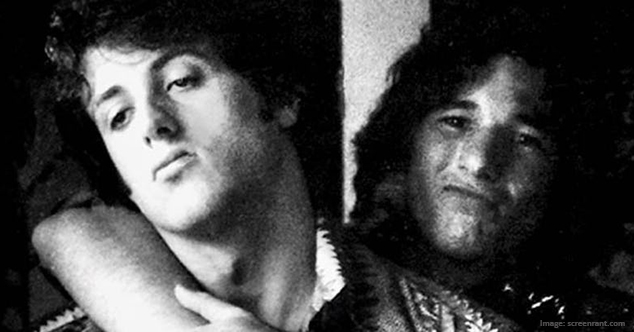 Lest one think that catfighting is a purely feminine sport, remember that dueling egos is a domain that dudes have always excelled at. Never more so than when the egos are attached to Big Movie Stars. These two heavyweights went head-to-head on the 1974 film ‘The Lords of Flatbush’. They were meant to co-star, but the set wasn't big enough to contain both of their massive self-regards.

While you would think these two very different brands of beefcake were never competing for the same fans, an intense rivalry seems to have sprung up from nowhere. Stallone complained about Gere strutting around in a leather jacket “like he was the baddest knight at the round table” – clearly a role that Sly saw as uniquely his. Things came to a head during a ridiculously juvenile lunchtime mishap that saw Gere drip some mustard onto Stallone’s chinos, and Stallone elbow him in the head in response.
Something had to give, and the film went on without Gere, who went on to become a huge star anyway; Stallone was just two years away from his breakout role in ‘Rocky’. The two never made up; in fact, it’s suspected that Stallone was responsible for the infamous gerbil rumour that dogged Gere in the 1980s. Don’t mess with John Rambo. 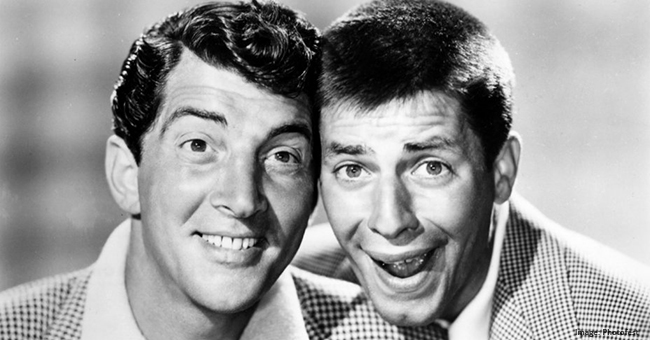 Sometimes, a beautiful relationship ends in bitter enmity. Such was the case with Hollywood’s favourite comedy duo. Martin and Lewis started performing club dates in Atlantic City in 1946, and famously caused pandemonium when they opened at the Copacabana in New York. Lewis’ awkward funnyman and Martin’s suave crooner were an instant hit, and the duo made 16 films together in the 10 years of their love-it-or-hate-it ‘sexy and slapstick’ shtick.

But the magic turned bad. Martin started to feel that Lewis was becoming too controlling; Lewis, who had always idolized Martin, felt betrayed (later, Lewis would admit being a ‘bully’ during this period). The pair stopped speaking; during their final movie, ‘Hollywood or Bust’, they completely ignored each other. After performing one final Copacabana gig 10 years to the day after their first, they went their separate ways for 20 years until Frank Sinatra set them up on a telethon fundraiser for an awkward reunion in 1976. More like true love gone tragically wrong than a blood feud. Shades of Jay-Z and Kanye?