Gonna make you a star

Few celebrities get to the top without someone pushing from behind – it might be their manager or their mentor, their publisher or their producer. Rock ’n’ roll is no different. In fact, the music industry is the natural home of behind-the- scenes movers and shakers, Svengalis and puppet masters.

The face behind the face can play any role from quiet support through to absolute control. Image- making managers can either be cast aside (such as Andrew Loog Oldham and the Rolling Stones), or stay the distance while promoting the heck out of their creation for a hefty cut. The most obvious examples here are Colonel Tom Parker, who became almost as famous as his sole client, Elvis Presley, and the man who (temporarily) tamed the Beatles and gave them their mop tops and suits, Brian Epstein.
The influence of some record producers and arrangers is so strong, they're almost a member of the group. The number one music mentor was George Martin, whose arrangements and classical training were instrumental in creating the Beatles’ chart-topping sound. He also introduced such un- rock 'n' roll additions as the French horn ('For No One'), piccolo trumpet ('Penny Lane'), string quartet ('Yesterday') and Bach-inspired piano solo ('In My Life').
Most songwriters would consider themselves lucky if just one of their songs became a hit. But a handful of songwriters are true chart-hoggers who have too many credits up their sleeves to count: they include Stock Aitken Waterman, the Sound of the ’80s with more than 100 UK Top 40 hits for Kylie, Jason, Bananarama and many more; Mike Chapman, who wrote countless hits for Suzi Quatro and Sweet in the '70s; and the legendary Holland-Lamont- Holland, whose countdown of chart- toppers included 25 No 1 hits for Motown artists, such as Martha and the Vandellas’ ‘Heat Wave’.
With so many music mavens to choose from, let's look at just a couple of 'em.

The contemporary songwriter with the longest list of hits to his name is Max Martin. The numbers are breathtaking, and still growing! He has penned the third most No 1 singles (coming in just behind Lennon and McCartney) and is second only to George Martin for his success behind the production desk. With a whopping 22 Billboard No 1 hits, he’s written top sellers for an astonishing number of acts, from Britney Spears to Katy Perry, P!nk to Taylor Swift. 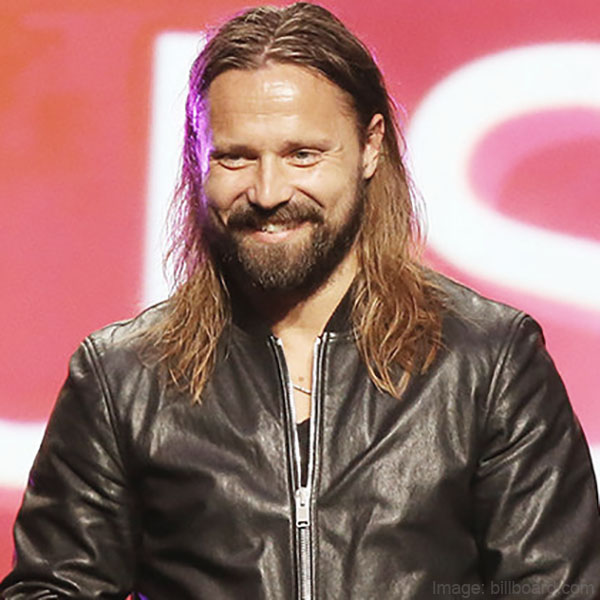 At the height of his career in the 1960s, Phil Spector was the go-to record producer for his distinctive Wall of Sound, er, sound. Described as Wagnerian in his approach to the recording process, he controlled every stage in the studio, which in his hands became an instrument in its own right.
From the Ronettes’ ‘Be My Baby’ to Ike and Tina Turner’s ‘River Deep, Mountain High’, Spector’s Wall of Sound influenced everyone from the Beatles to Brian Wilson, Bruce Springsteen to Wizzard. Other than making Johnny Ramone play the opening chord of 'Rock 'n' Roll High School' for a straight eight hours, and for murdering starlet Lana Clarkson in 2003, Spector's name is most closely linked to the Ronettes. The original girl group featured Spector's future wife Ronnie, who was forced into
early retirement by the power-crazed producer. 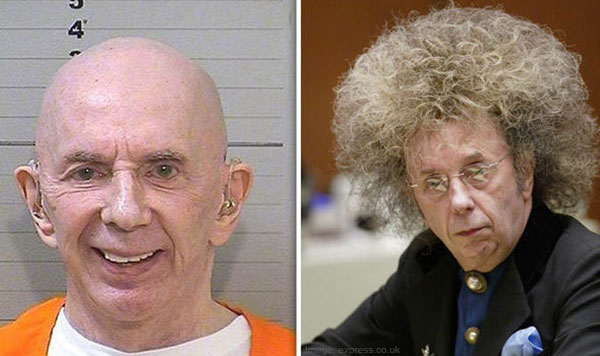 More an agent provocateur than a Svengali, Malcolm McLaren created one of music’s most iconoclastic groups, the Sex Pistols. As manager, he dressed the group in the signature ripped shirts and bondage trousers designed by his partner, Vivienne Westwood. As a promoter, he created cash from chaos by orchestrating publicity stunts such as the band's performance of ‘Anarchy in the UK’ on a boat moored outside the Houses of Parliament during the Queen's Jubilee, encouraging the bad behaviour of his clients, overseeing a bidding war between half a dozen record companies and engineering a contract signing outside Buckingham Palace. 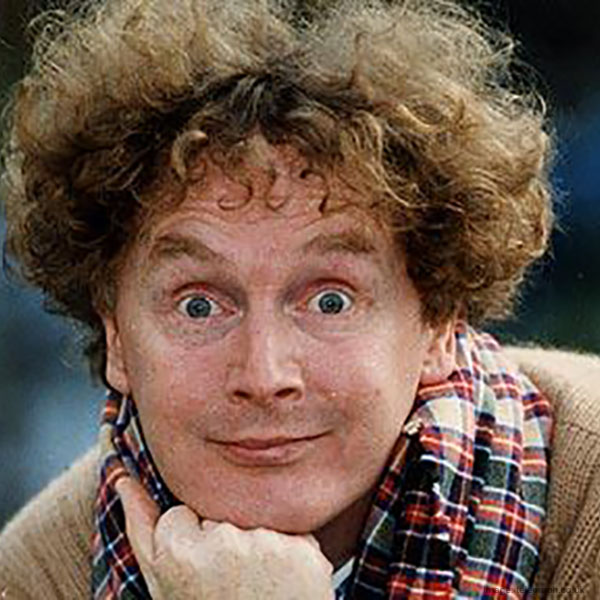 The Antipodes’ most famous music mogul was Robert Stigwood, the man who made the Bee Gees one of the world’s most popular acts. Stigwood managed the band since the late 1960s and famously persuaded them to turn disco for Saturday Night Fever. The partnership wasn’t always so positive, with the brothers Gibb suing Stigwood for unshared millions in the early 1980s. 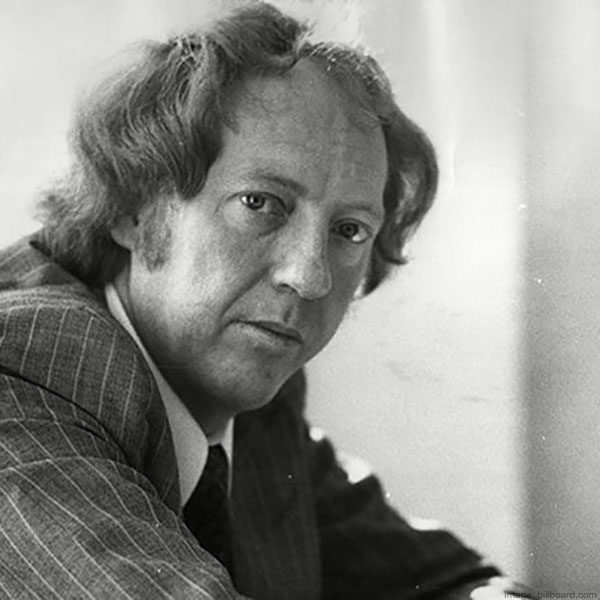 Label-owner and manager Scooter Braun is the man behind a swag of today's hit-sellers, including Justin Bieber, Ariana Grande and Kanye West. For Scooter, it's all about the brand – Scooter's brand, that is. And with more than four million Twitter and Facebook followers, he is one of the most influential people in the world. He is also a father figure, big brother, guru and mentor to his stable of stars.
As his company website says: 'Scooter Braun Projects is a talent management company that is more than just a company. It is a family. Leveraging Scooter Braun's reputation and influence within the music and entertainment industries, Scooter Braun and the Scooter Braun Projects team work around the clock to put its clients in a position to make their dreams come true.' 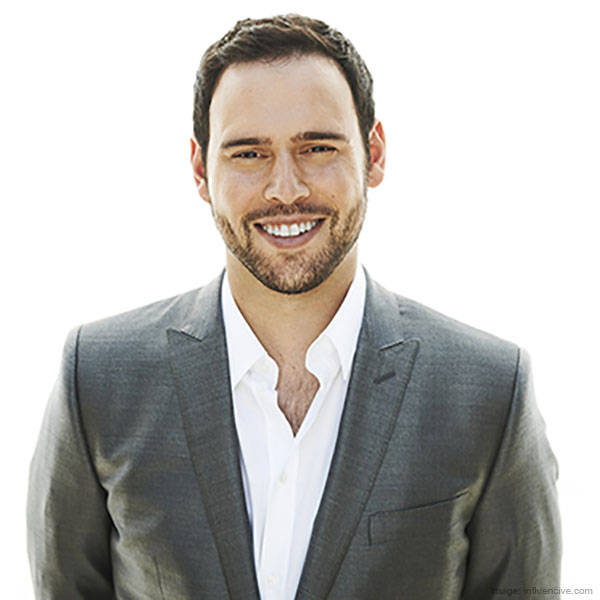