The 1960s was an amazing time of social change in Australia and around the world. With baby-boomers entering their teens and twenties, morals were loosening and (whether anyone liked it or not) society was becoming more permissive.

One of the most public places this change was playing out was in cinemas. American movies had toed a very conservative line under the restrictive ‘Hays’ Production Code well into the 1950s, but then – all of a sudden – directors realised the power they had to shock, as well as entertain.

Here is our favourite list of shocktastic U.S. films that changed us – and the way movies were made – forever.

One for horror film buffs 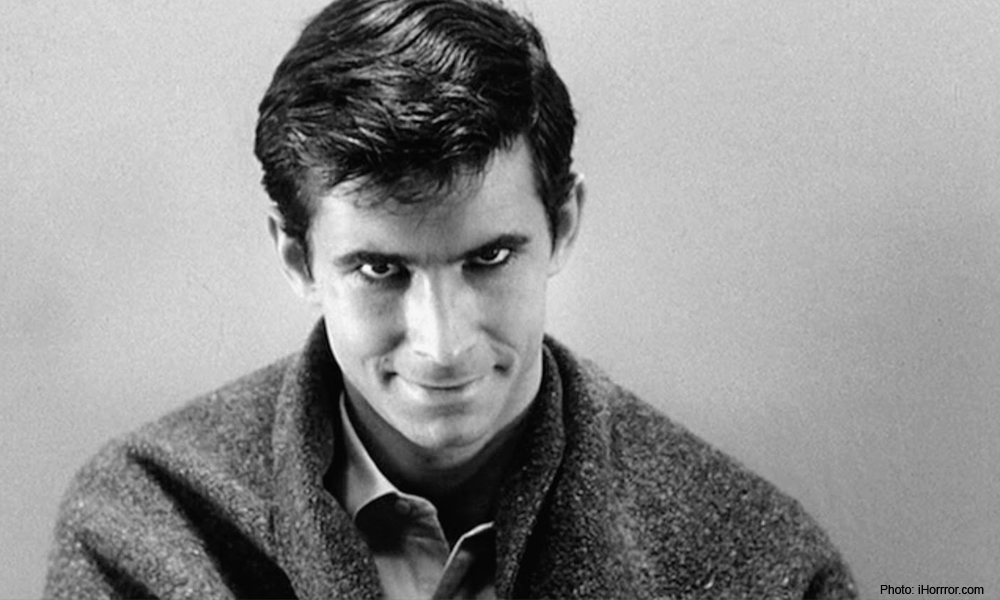 Alfred Hitchcock's classic horror single-handedly created the slasher film genre. Critics were appalled by Hitchcock’s swerve into B-movies, and audiences were authentically terrified by what happened onscreen – there are tales of cinema faintings, heart attacks and panicked mass fleeings. Psycho smashed conventions: the opening scene’s sexy lunchtime rendezvous, the showing of a toilet bowl, and the premature killing off of a major star.
And that’s before we get to the celebrated shower scene and the seriously creepy surprise ending.

One for paranoid conspiracy theorists 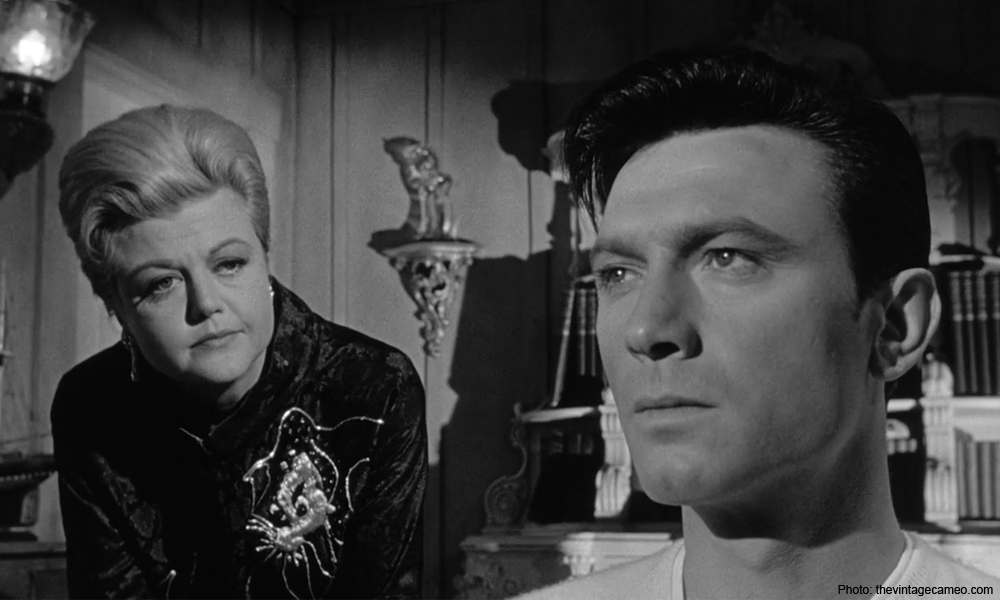 This dark, complex film is still one out of the box, a compelling and surprising mash-up of genres: war film, science fiction, black comedy, suspense thriller and political melodrama. It's surrealistic, foreboding feel is totally modern, while its preoccupation with the threat of international Communism places it squarely in Cold War America.

Although the plot – a paranoid brew of brainwashing, conspiracy and treason – was considered far-fetched at the time, it tapped into the craze for conspiracy on the verge of invading the decade. And with a conspiracy involving Russian (and Chinese) agents attempting to influence the Presidency, it feels even more relevant today.

One for kinky rom-com fans 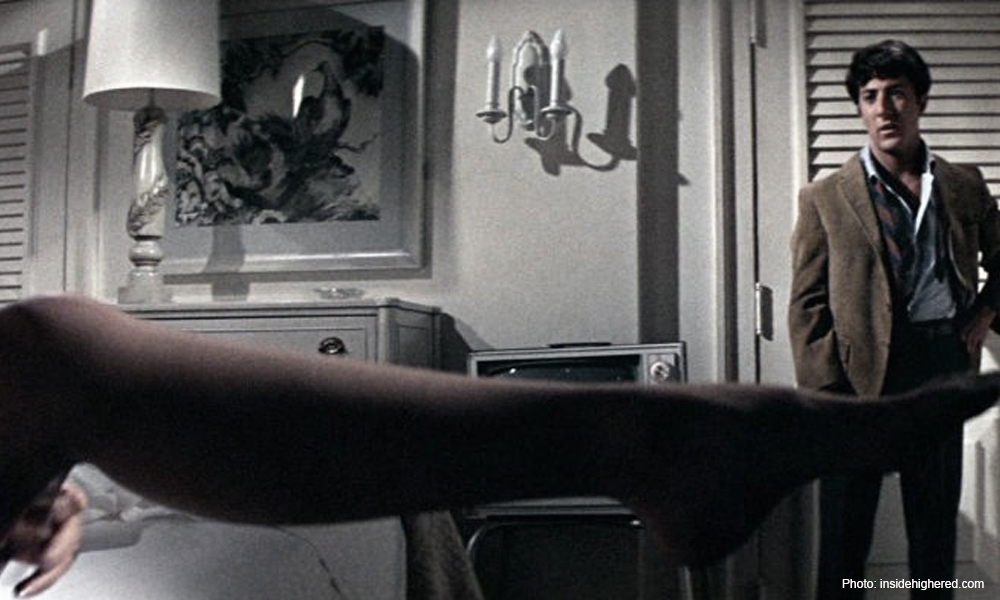 While Mike Nichols’ biting satire takes serious aim at 1960s society, it was the reverse May–September romance at its core that set tongues wagging. Dustin Hoffman is the young, directionless college graduate; Anne Bancroft the decadent proto-cougar who seduces him. He finally escapes into the more age-appropriate arms of her daughter – although the film’s famously ambiguous final scene leaves a question mark over the viability of that choice. Added bonus: the timeless Simon and Garfunkel soundtrack.

One for drug movie connoisseurs 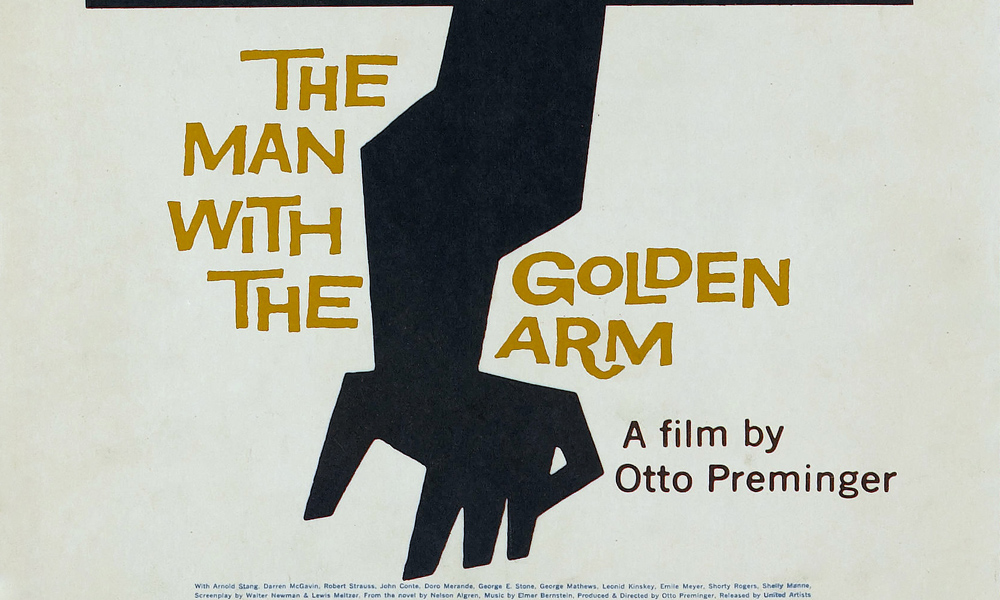 OK, it’s from the 1950s, not the 60s. But this gripping drama scandalised audiences by making matinee idol Frank Sinatra Hollywood’s first junkie. ‘Its subject matter has never before been seen in a film’, boasted the trailer, and the film defied the all-powerful Production Code by portraying illicit drug use on the big screen. Sinatra, as an expert card dealer trying to kick the habit, also endures the first cold turkey sequence, heralding a long line of sweaty, moaning, nightmare-laden screen ordeals topped off by Renton in Trainspotting 40 years later.

One for crime spree lovers 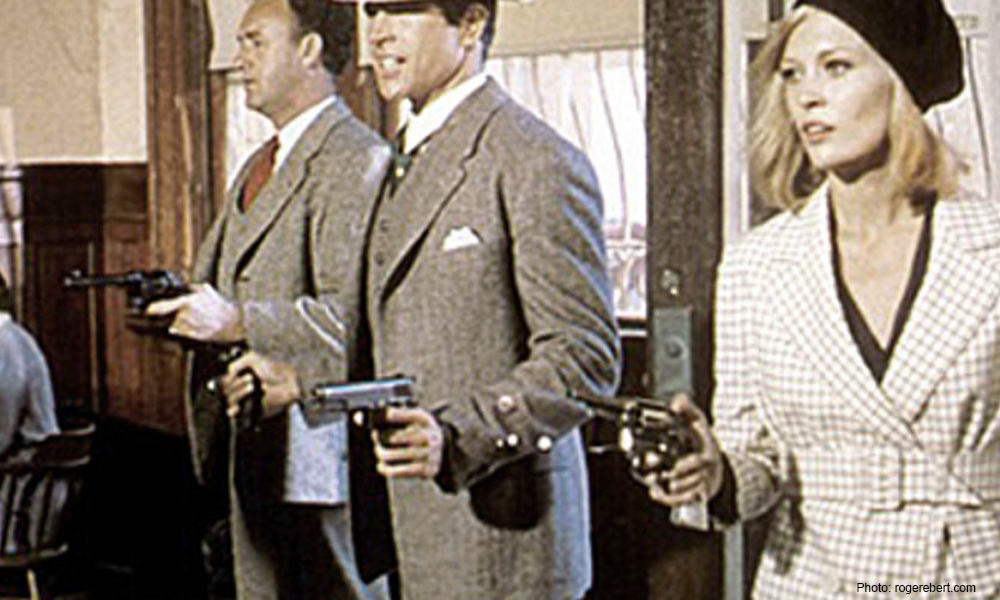 While the gangster film was nothing shocking in 1967, the startlingly realistic violence of Bonnie and Clyde was. The film closed quickly after its initial release, critics denouncing its glamorisation of the killers, the bullet-ridden finale and its callous blend of humour and murder. Months later, it was re-released and nominated for ten Academy Awards.

The film opened the floodgates to a legion of blood-soaked crime partnership films (think Wild at Heart and Natural Born Killers) and ushered in the age of the lovingly messy, slow-motion death-by-shooting.

One for gritty NYC movie buffs 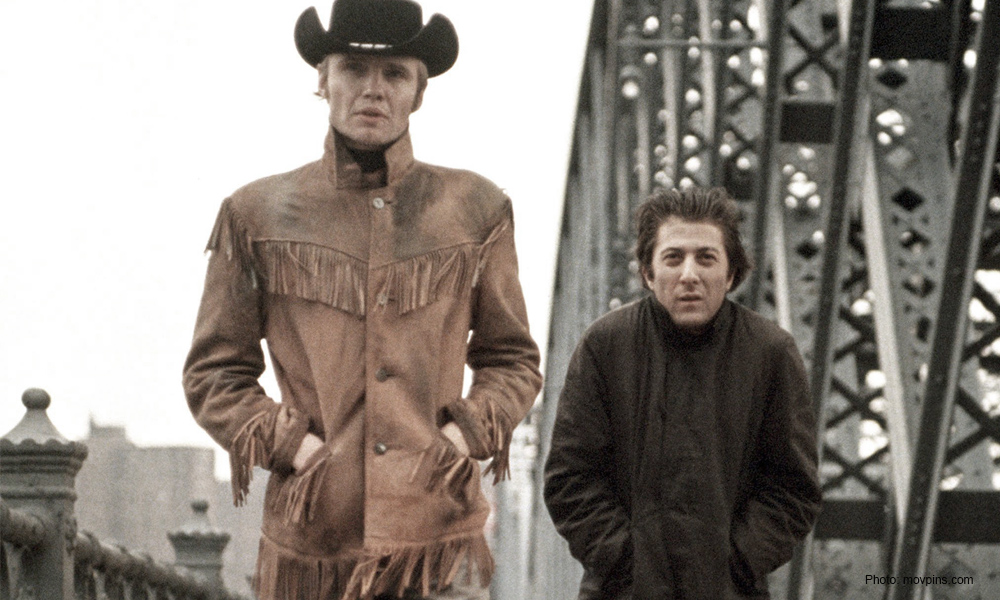 Times Square hustlers, lowlife junkies, free love hippies – society’s outcasts meet in a dystopic New York City for this relentlessly downbeat yet incredibly poignant film. Its frank depiction of casual, and particularly homosexual, sex and its grimy, realistic portrayal of NYC’s depraved underbelly was too challenging for the censorship board, who slapped it with an X rating, making it the only X-rated film to ever win the Academy Award for Best Picture. Unthinkable today!

One for Tarantino fans 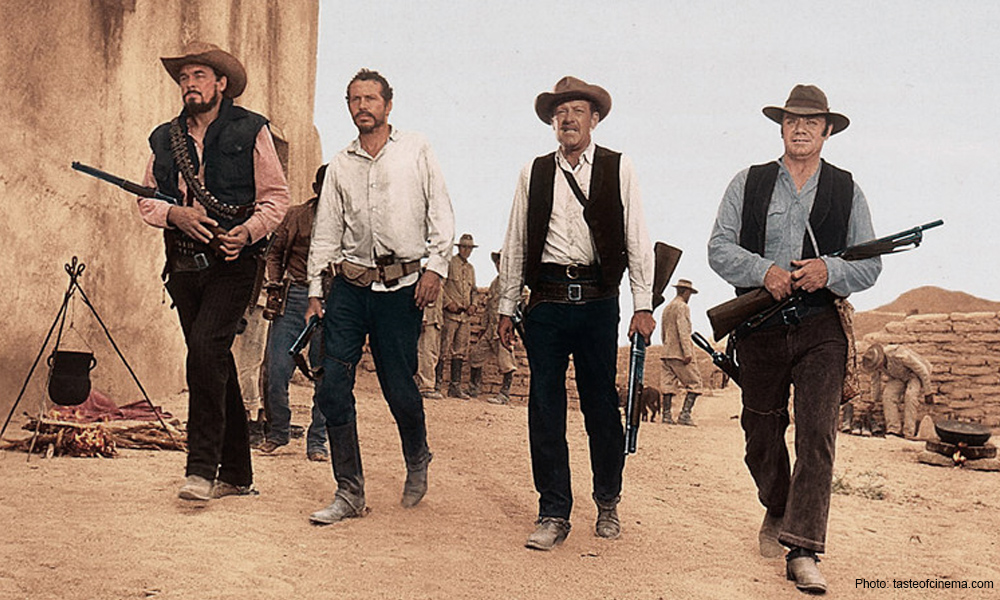 A revisionist Western with a body count in the hundreds, The Wild Bunch took Bonnie and Clyde’s lead and ran with it. Superviolence was still new to Hollywood when director Sam Peckinpah, pointedly evoking the ongoing war in Vietnam, confronted audiences with the bloodiest, most violent shoot-ups ever filmed.

The extraordinary massacres that bookend the film are prolonged, precisely choreographed bloodbaths that take the spectacle of countless bodies being torn apart by bullets and make it an artform.
And violence-as-art has endured in cinema ever since, with Quentin Tarantino's films, A Clockwork Orange, Se7en, and Taxi Driver featuring some of the very best (and almost unwatchable) examples.