You’d be surprised where some of the staple products in our fridges and
cupboards originated. Did you know that the artificial sweetener saccharin is
sourced from a coal tar derivative? Or that carbonated colas can be used for
everything from cleaning toilets and stovetops to washing windows, killing
insects and removing rust? Read on…

Until 1950, the refreshing lemon-lime- flavoured beverage 7Up contained lithium,
used as a mood-stabilising medication for bipolar patients.

Similarly, Coca-Cola was also concocted as a medication, invented as a nerve
and brain tonic, and a cure for headaches and fatigue. And it’s true: initially, the
drink did contain a soupcon of cocaine. 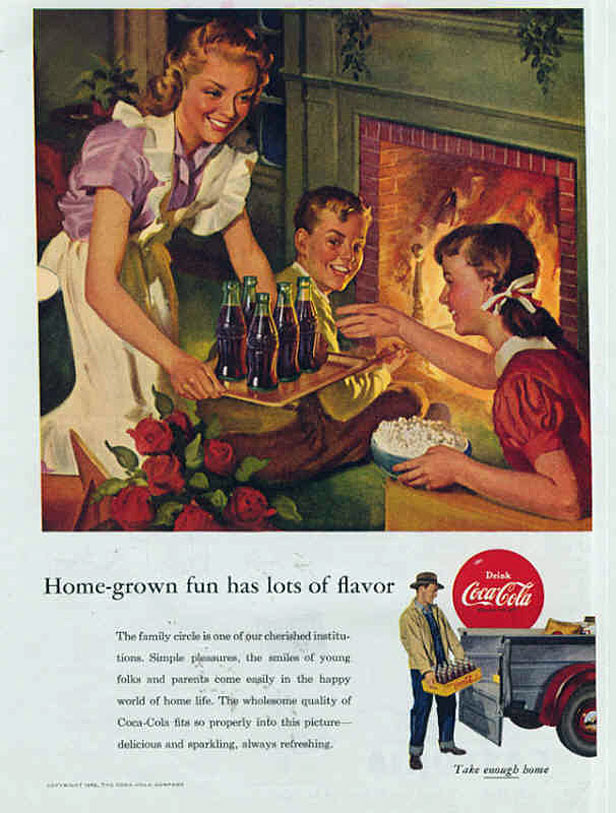 Resins, leaves, grains and waxes – people have been chewing gum in its
natural form for aeons. The first commercially produced gum was made from
the resin of spruce trees but was only a qualified success. The use of charcoal
and chalk was similarly unpopular.

It took a former Mexican president to popularise chicle, the milky latex of the
sapodilla tree, though it was initially marketed as an alternative to rubber. Chicle
may have failed as a synthetic manufacturing material, but the addition of
flavourings, and in particular peppermint and spearmint, sent the popularity of
the new-fangled chewing gum into the stratosphere.

Oh, and who was that former Mexican president? None other than Antonio
Lopez de Santa Anna, the general who won the day at the Alamo against the
Texas rebels.

Did you know that the soft drink Fanta was invented by Coca-Cola’s German
production arm during WWII? Not surprisingly, Coke’s secret ingredient was in
short supply during the years of conflict, so the company made do with
whatever was lying around. Food scarcity made the beverage a hit in wartime
Germany – and today Fanta remains much more popular overseas than in the States. 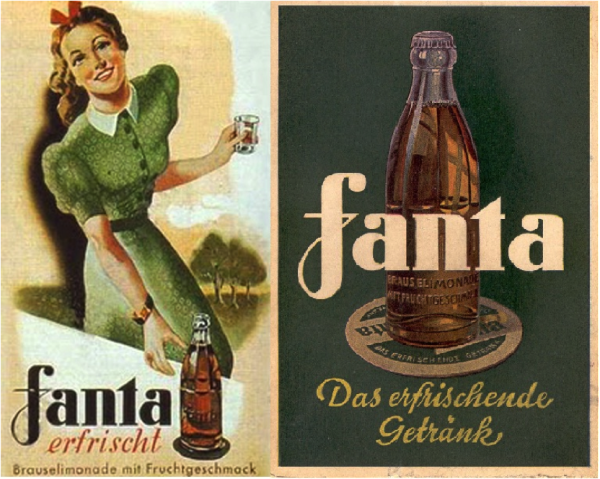 Red Bull’s origins can be traced back to an Austrian entrepreneur who found
that a Thai drink called Krating Daeng cured his jetlag. And in case you’re
interested, Red Bull is stimulating not for its caffeine but for the injection of
bovine bile, otherwise known as taurine. Eeeew.

There’s a reason why Frisbees are shaped like a dish. They were originally
designed to house pies baked by the successful Frisbie Pie Company, which
peaked in production in the 1950s. Students at nearby Yale University
discovered that the plates were transformed into flying disks when spun through
the air, and voila! The Frisbee was born. 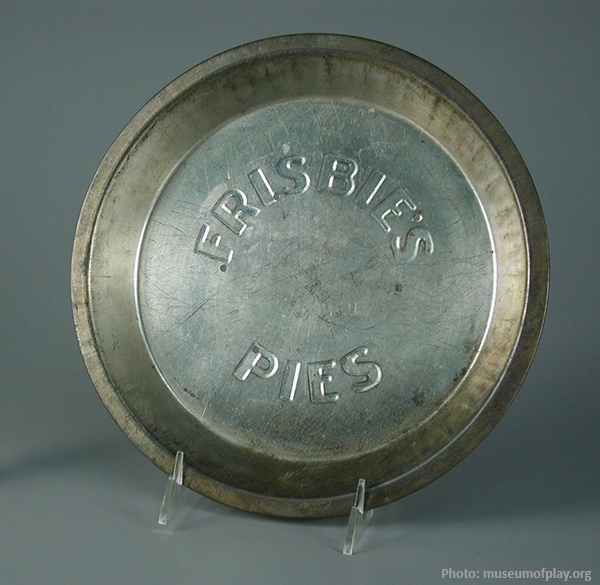 Want decomposing lettuce with that? Xantham gum, an essential ingredient in
gloopy white salad dressing, is actually what’s known as a ‘bacterial coat’,
derived from decaying vegetables. Yes, it really is as yucky as it sounds.

Up until around 200 years ago, ketchup was a decidedly brown anchovy or
mushroom concoction. Then someone had the bright idea of adding tomatoes
and marketing the mix in pill form as a cure for everything from diarrhoea to indigestion. Cure? Cause more like! 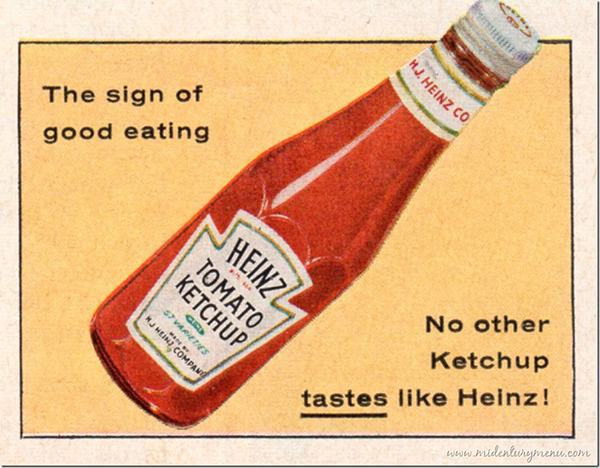 A spoonful of sugar

And finally, just to get the icky taste out of our mouths: did you know that the
most reliable cure for hiccoughs is to gulp down a teaspoon of sugar? It’s not
clear why this failsafe method works but for most people it does. Give it a try
next time you hear yourself go ‘hic’!