It was the Jazz Age: an era of cabarets and burlesques and, of course, jazz clubs. In the US, Prohibition sent booze underground, to speakeasies run by gangsters. People danced the Charleston and the Black Bottom, and the new fashions adopted by flappers – bare ankles and bobbed hair – scandalised the older generation. 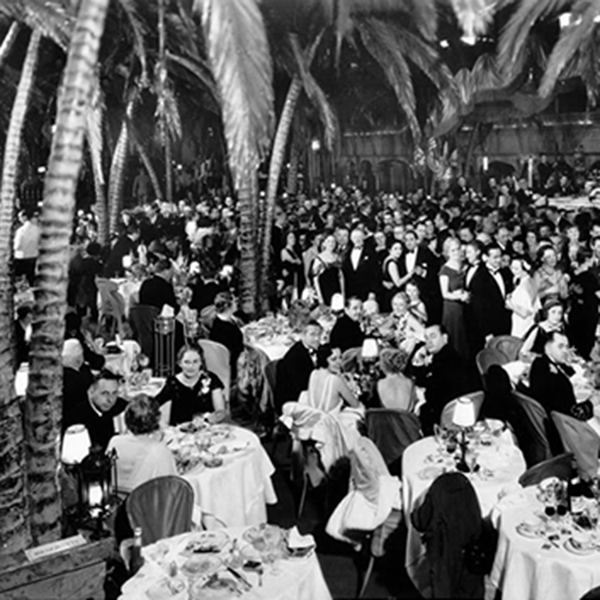 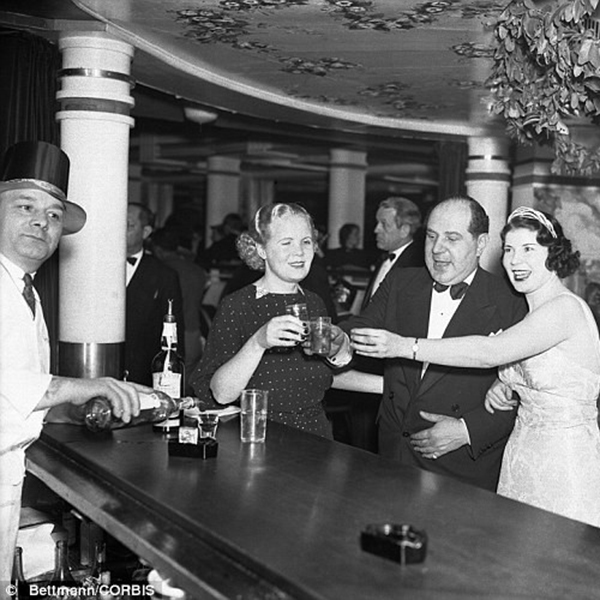 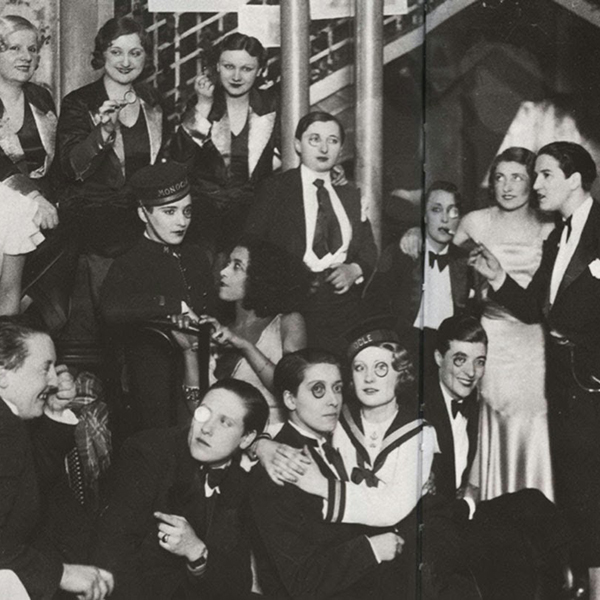 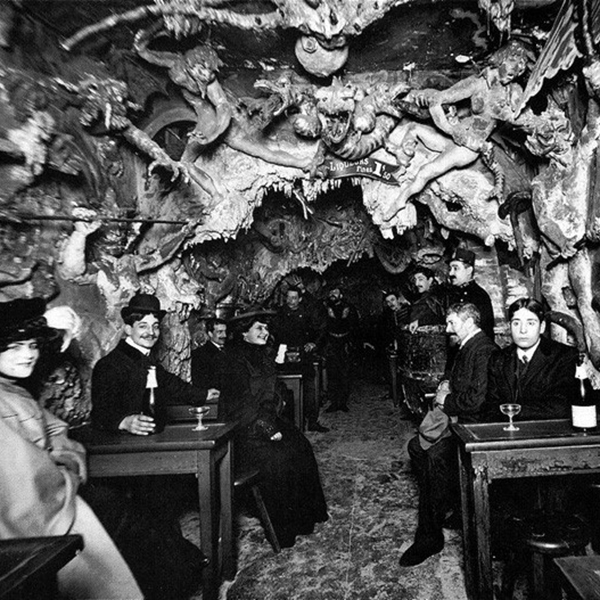 The end of Prohibition gave nightlife a new lease on life, as night owls watched performances by sultry torch singers or hit the dancefloor to big-band swing, while freely imbibing. Even with war waging around the world, nightclubs like Ciro’s in Hollywood set a new standard for celebrity glamour that fed paparazzi and gossip columns, and bebop jazz clubs in Harlem were the hottest, coolest spots in NYC.

Meanwhile in Australia, people were just as keen to live it up on a special night out. 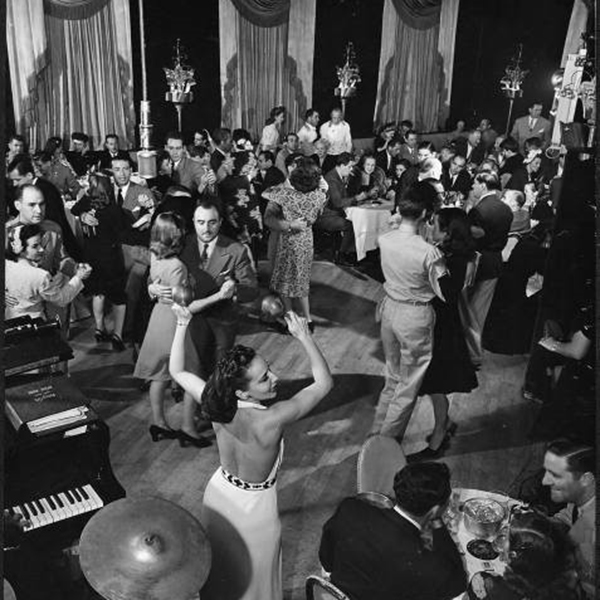 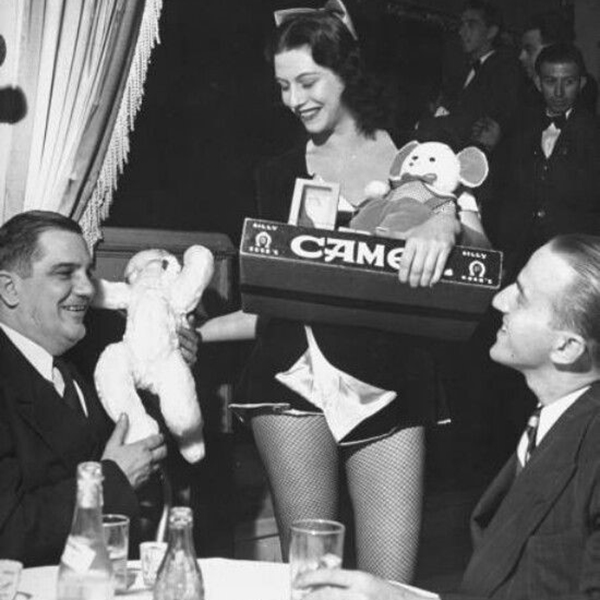 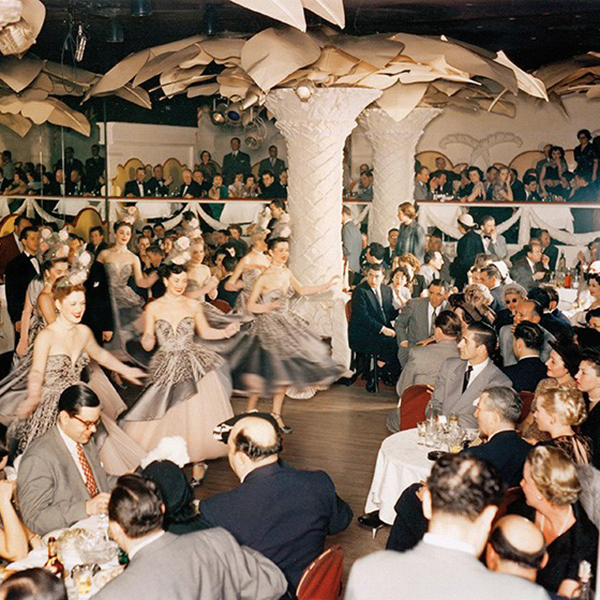 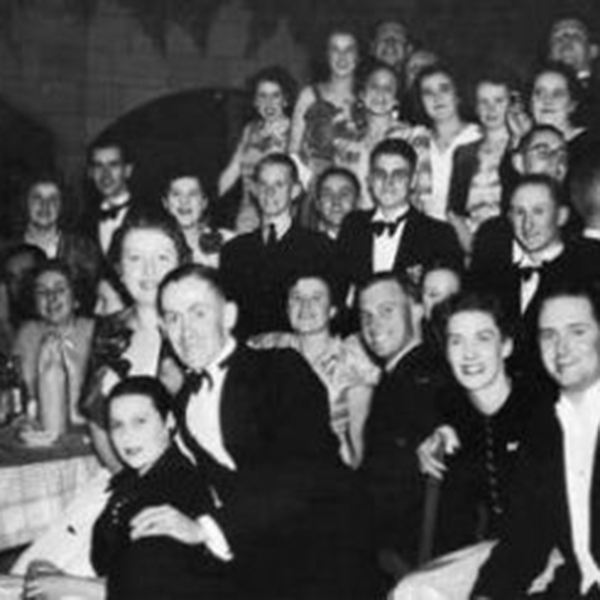 Time to party at the Palais Royal in Adelaide, 1940

The British Invasion landed and venues like the Cavern Club in Liverpool (literally a cavern) and the Club a Gogo in Newcastle drew crowds and fame by discovering the Beatles and the Animals, respectively. Around the western world, rock ‘n’ roll blared and go-go dancers writhed in cages, and the unpartnered dancing we know today was unleashed. With the start of the psychedelic era, the bacchanalia of the modern nightclub – no entertainment, no formal dancing styles, lots of drugs – took hold. 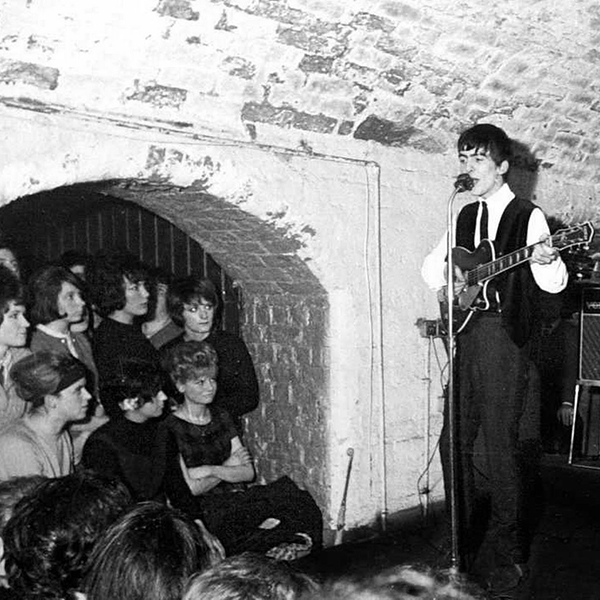 The Beatles play the Cavern Club 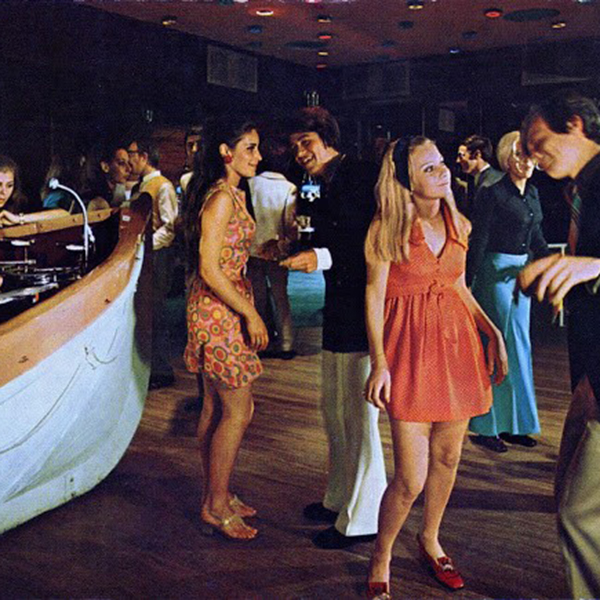 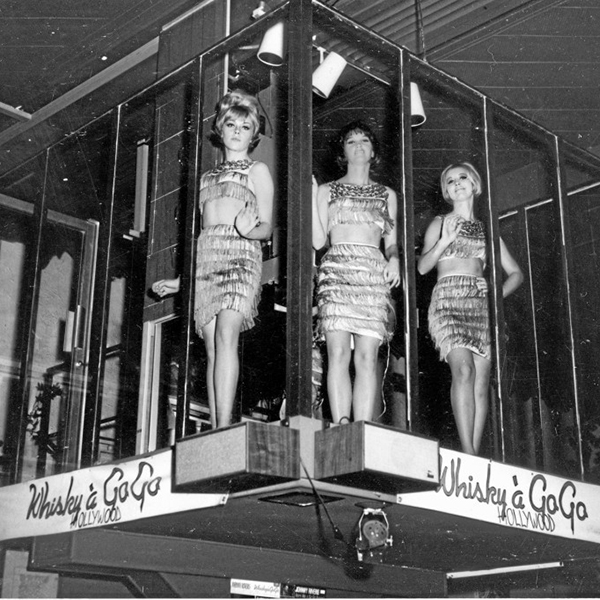 In the 1980s we hit peak nightclub. Disco had taken nightclubs mainstream in the 1970s; by the 80s, clubbing was a lifestyle. It was the era of the ‘superclub’: the Limelight and the Palladium in New York, the Hippodrome in London and the Hacienda in what became ‘Madchester’, the birthplace of acid house. In big cities around the world, whether you were a raver, a New York punk or a New Romantic, there was a club scene for you, and celebrities from Madonna to Boy George to Leigh Bowery got their start in the world of clubbing, where being outrageous and being seen was a ticket to fame. 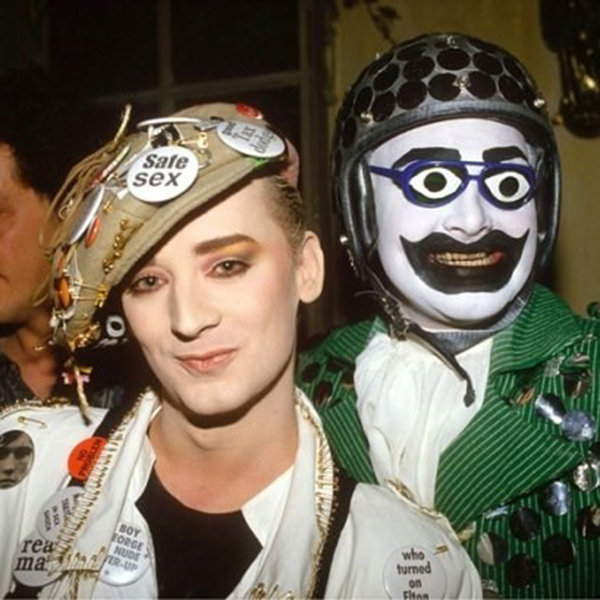 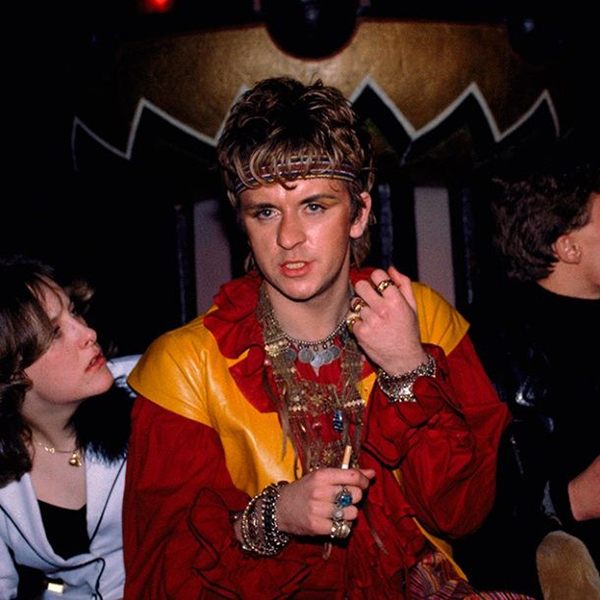 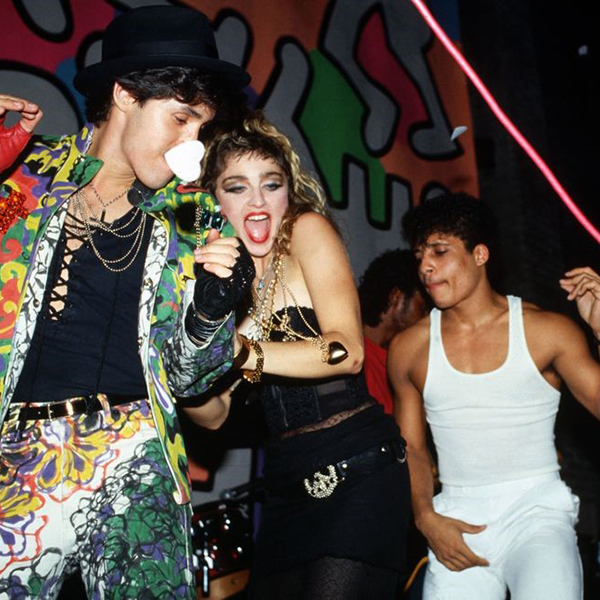