We’ve all seen those attention-grabbing pop-up headlines on the internet:

Woman kisses tiger – you won’t believe what happened next!

Eat this everyday vegetable three times a day to lose 4 kilos a week!

Meghan and Harry never wanted you to see this photo!

Before you know it, your curiosity or indignation (or both) has been hooked by the absurd headline or image, and you’ve clicked the link – only to find you’ve been duped. There’s no story, or you might be given a misleading snippet of a full article.

But while you’ve risen to the bait and been disappointed or worse, it’s payday for the website you’ve visited. Web publishers use fake news and ‘clickbait’ headlines to increase their advertising revenue via click-throughs, shares and likes. 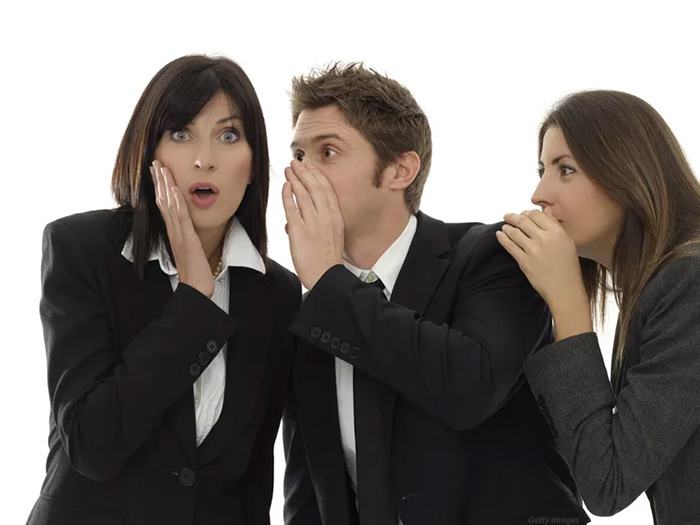 So what is fake news?

According to US dictionary Merriam-Webster, the term was first used in the 1890s, so it’s nothing new. The Aussie Macquarie dictionary defines it as:

plural noun disinformation and hoaxes published on websites for political purposes or to drive web traffic, the incorrect information being passed along by social media.

Fake news can be a spin put on real news to manipulate opinion. It can be junk news that replaces the full story, a headline rather than a considered debate and analysis. Or it can be completely false.

If you hear something you don’t want to hear, label it as fake news and its authenticity is automatically undermined (whether it’s true of not). Share a story on social media that reinforces a bias or belief you hold dear, and you could well be spreading fake news. 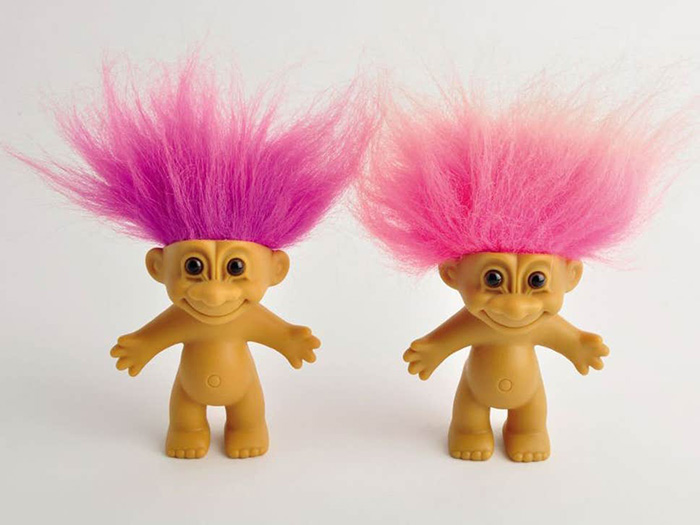 We used to think of a troll as a tricky beast living under a bridge, and then as a diminutive doll sporting a purple hair-do. Then we used the term to call out a bully in an internet chat room. Today’s trolls use their social media accounts and activity to spread fake news.

One of the ways fake news is spread on social media is via bots (computer algorithms, or ‘robots’) on the largest platforms, from Facebook to Twitter and Instagram. Bots are used to create bogus online activity, mimicking the behaviour of you and me, but times a zillion!

Bots can be programmed to post fake news stories, and to even respond to posts. They use trending topics and hashtags to reach an ever-wider audience on social media, using sensational language and headlines that prompt sharing rather than analysis.

False likes and shares created by bots can make fake news stories seem more popular than they really are: if 368,945 people have already read this post ahead of you, you might think it’s more credible. 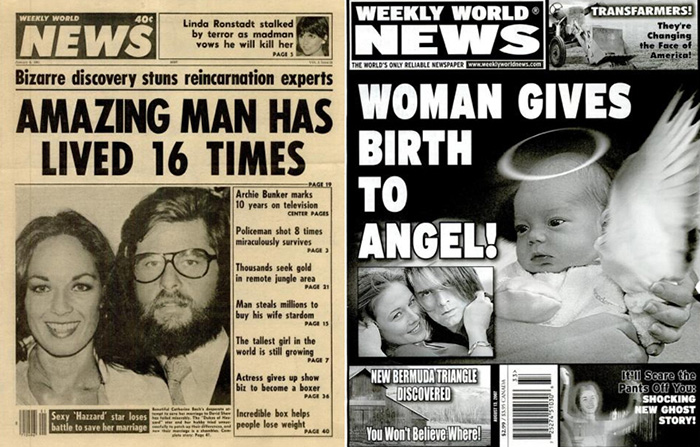 It could be you

If you’ve ever wondered if ads and fake news are targeting you in particular, you’re not paranoid – they are! Websites use cookies (little packets of information that they send to your computer) to analyse your online behaviour and patterns – the searches you make, the sites you visit, the types of news stories you click on. This data is sometimes sold, so that when you next browse the internet you see tailored ads and stories that you might be more receptive to receiving.

Your data can also be used to try to win your vote for a political candidate. You’ll be sent fake news stories ‘microtargeted’ to your preferences, based on your online behaviour – and the more you share, like or comment on these kinds of stories, the more your preferences can be refined.

The most high-profile example of this microtargeting was the Cambridge Analytica company’s personal-details harvesting app, which was used to target online campaign advertising and win votes, both in the UK during Brexit and in the US during the 2016 presidential election.

If you’re only seeing content that reflects your own views, you’re living in what’s called a filter bubble. 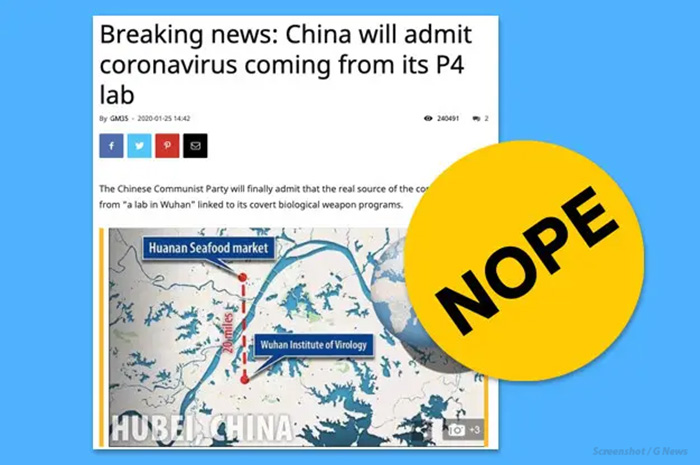 So how do you spot the fakes?

You can fight fake news by thinking before clicking on that ‘look at me’ headline or sharing an unverified story.