R&R, down time and antics through the 20th century

Even war sometimes takes a holiday, and R&R – ‘rest and recreation’ – has been the saviour of soldiers for centuries. It’s the opportunity for a well-needed break from military life and conflict, to blow off some steam and savour a ‘taste of civvy street’.

During World Wars I and II, the city of choice to recuperate or party – ignoring of course the rationing and bombs – was London. The ‘Old Country’ was the closest thing to home during seasonal celebrations such as Christmas and New Year, and the sightseeing, theatres, restaurants and pubs of the West End were a hard-to- beat lure.
During WWII, American and Australian soldiers were invited to spend Christmas with the ration-famished locals. Armed with exotic gifts such as nylon stockings and bottles of Coca-Cola, along with luxury ration packs including coffee, spam and lard, the GIs were welcome guests, ‘filling the chairs left empty by British fighting men’. 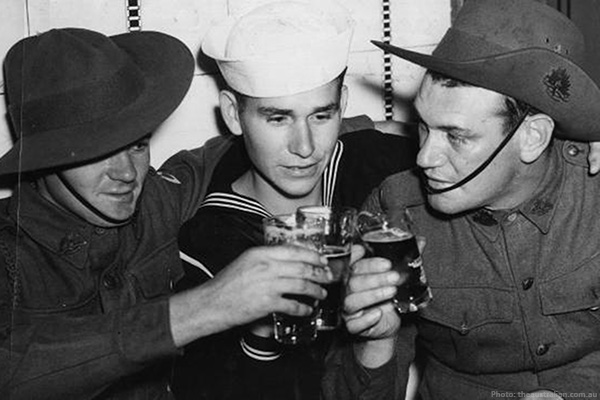 During WWII, Brisbane was transformed from a country town to entertainment centre when Australian and US servicemen arrived en masse for some R&R, dancing at Cloudland and drinking chilled glasses of XXXX on a lacework pub balcony in the Valley. 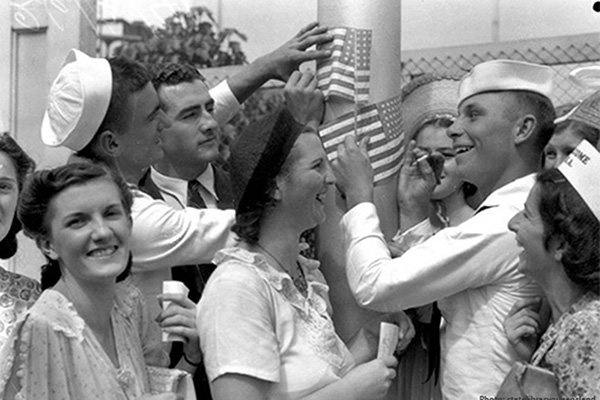 Since the 1960s, R&R has been synonymous with the highly publicised shenanigans of servicemen on leave from the Vietnam War. Soldiers could add their name to a list of potential destinations for their one-week’s furlough, depending on their inclination:
- Tokyo, Taipei, Singapore – for shopping

- Hawaii, Sydney – for relaxation and sightseeing 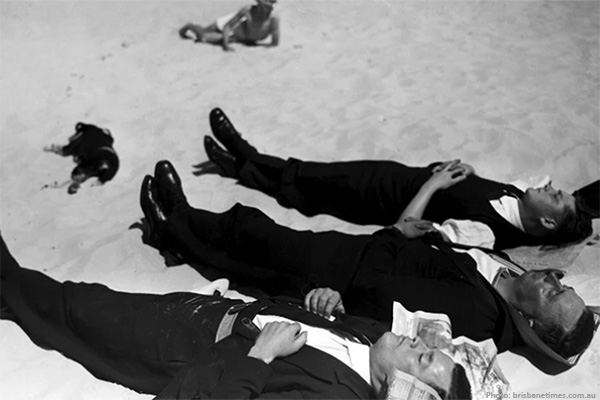 Often renamed I&I (‘intoxication and intercourse’), R&R in Bangkok could be one long lost week, with mates not reuniting until the flight back to base. Thailand was one of the most popular R&R destinations, where almost anything and anyone could be procured.
For many draftees, some as young as 19, the experience of spending a week in the bars, strip joints, hostess clubs and discos of Bangkok’s Sukhumvit and Patpong, though not as life changing as combat, was a transformational rite of passage.
But R&R could also be wholesome; visiting rural villages with Thai locals or spending treasured time with family at a beach hotel in Waikiki were also popular ways to reconnect to a world without combat.

And if you were stuck at the base, you could travel in-country to the beach at Vung Tau or ride pillion on a motor scooter from bar to bar in Saigon. 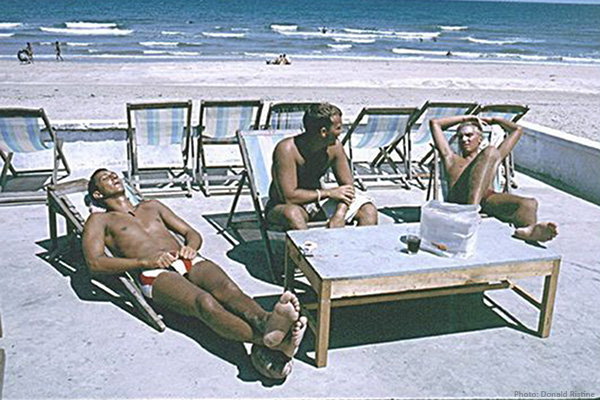 You could also be diverted by one of the more than 50 entertainment troupes that traveled from Australia to Vietnam between 1967 and 1971. Ian Turpie, Little Pattie, Col Joye, Johnny O’Keefe, Lorrae Desmond, the Strangers, Patti McGrath, Denise Drysdale – who knew what home-grown talent you might have been entertained by at Luscombe Bowl.
You might have even been there when Lance-Corporal Normie Rowe from A Squadron 3rd Cavalry Regiment left the audience to join the entertainers on stage during his tour of duty. 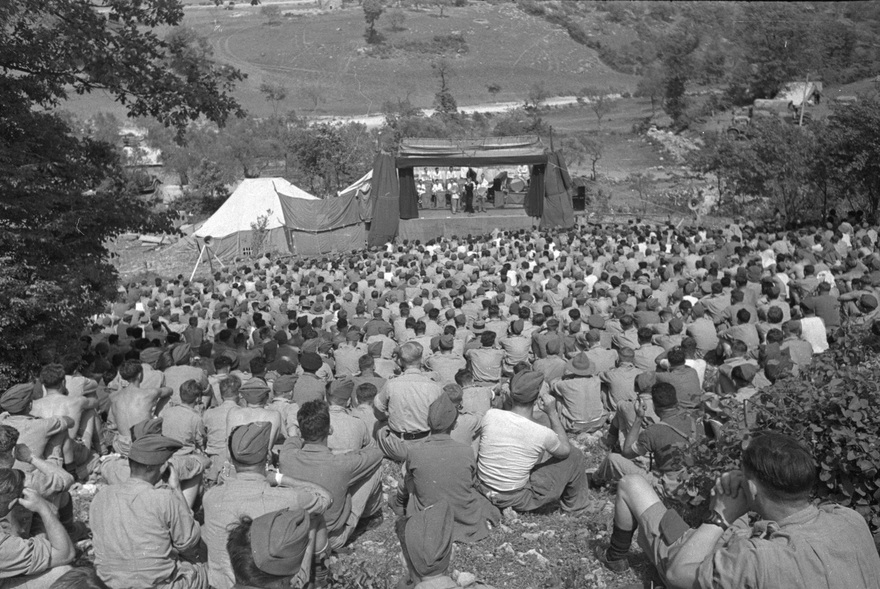 Kings Cross has been the R&R option of choice for US servicemen since WWII, Korea and, notably, Vietnam. The influx of customers was met by a flurry of topless bars and nightclubs, from the Pink Pussycat, Pink Panther and Kit Kat Club to Les Girls and the Whiskey-a- Go-Go. 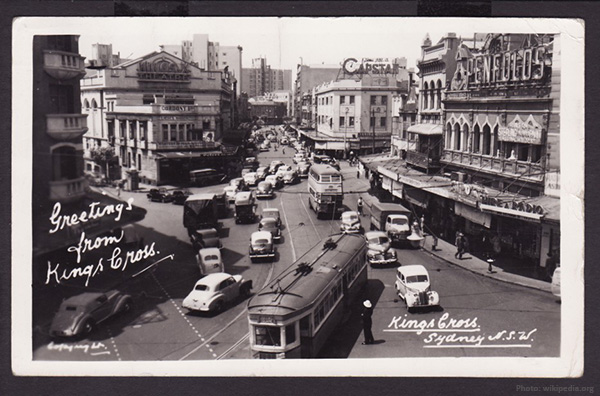 New arrivals would be ferried to the Chevron Hotel in Kings Cross, enjoying American- style fare at the Bourbon and Beefsteak and entertainment in Sydney’s red-light district.
It wasn’t all raunch, though. Servicemen seeking safer shore leave could be met by representatives of the Country Women’s Association, who would hook them up with an Australian family for a week of sightseeing, gentle socialising and, undoubtedly, meat and two veg for dinner.